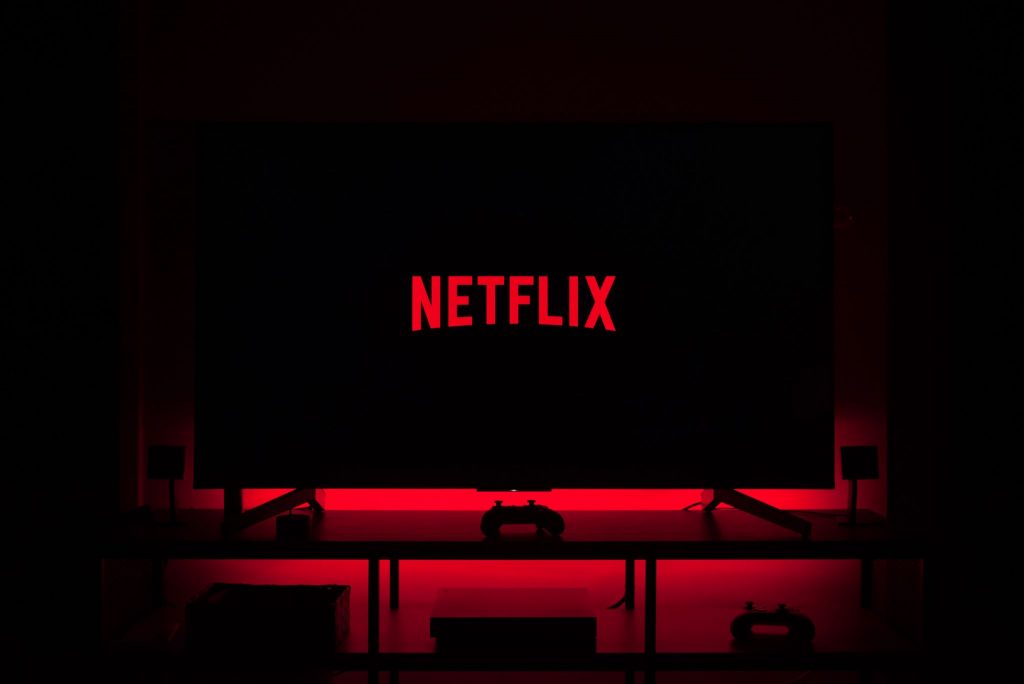 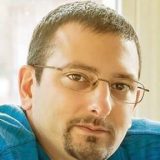 Netflix’s “Cuties,” the controversial French film that features sexualized portrayals of young children, is only a symptom of a much larger problem.

I watched the entire movie before I wanted to form an opinion. It’s bad. It’s gross. But if I’m being completely honest, it’s no worse than a host of videos of young girls the same age (and even much younger) doing the same kinds of dances on YouTube.

I won’t watch the videos, but the thumbnails and video descriptions identify exactly what these girls are doing.

What’s most disturbing is the comments. Men. Grown men … and lots of them, jumping in the comments and telling these little girls how sexy they are. Grown men are blatantly asking little girls to post more videos — riskier videos. This has been going on since the internet started. And it’s perfectly legal.

Disney has been pushing boundaries for a long time. We screen the shows our kids can watch on Disney+. Remember “Dance Moms?” There were eight seasons of that wildly inappropriate show. Look at the audience ratings on “Dance Moms” vs. “Cuties.” Why the selective outrage?

I don’t remember there being national outrage at “Dance Moms,” which has aired since 2011.

Netflix shouldn’t surprise us. Many of its shows and movies are extremely raunchy. I’m not arguing whether it’s right or wrong to cancel Netflix subscriptions (the film has ignited a #CancelNetflix backlash). That’s a personal decision that only the person paying the bill has the right to make.

But I am positive that canceling subscriptions and signing petitions won’t “teach a lesson” to Netflix. Taking “Cuties” off of Netflix won’t save children from being exploited. It’s already happening all around us at unprecedented rates, especially in the church.

The real question, Hannah Anderson (@sometimesalight) argues, is WHY did Netflix think marketing children's sexuality would work? Are we complicit in those cultural values?https://t.co/WU2E3Hx3kg

Talk to your children about internet safety. Talk to them about sex and the push for every major network to sexualize children. Limit their time online. Monitor, monitor, monitor. Know what they are watching, who they are talking to and what is influencing their behavior.

JIMMY HINTON is the minister for the Somerset Church of Christ in Pennsylvania and a leading national advocate for victims of church sex abuse. He is an author, speaker and safeguarding specialist with GRACE (Godly Response to Abuse in the Christian Environment). Reach him at [email protected] Learn more about his advocacy work at jimmyhinton.org.