Death of Hattie Collins confirmed by Collegeside Church of Christ in Cookeville.

The 4-year-old daughter of a youth minister is among at least three victims of Tennessee’s devastating overnight tornadoes with ties to Churches of Christ. 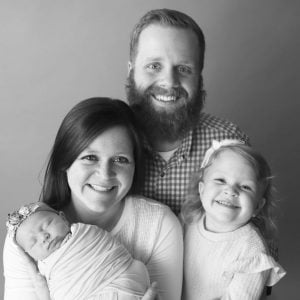 The Collegeside Church of Christ in Cookeville, Tenn., late Tuesday confirmed the death of Hattie Collins, daughter of youth minister Matt Collins and his wife, Macy.

Hattie “passed from this world today into the loving arms of Jesus. Please continue to keep this family and all of the others affected by this tragedy in your prayers,” the church said on its website. (A GoFundMe account has been set up to help the Collins family.)

Earlier Tuesday, The Christian Chronicle reported that two other people who attended separate Churches of Christ in Cookeville, about 80 miles east of Nashville, were among at least 24 killed in overnight tornadoes that ravaged the Southern state.

“There’s been loss of life within our personal church family,” Charles Roberson, a member of the Collegeside church, told the Chronicle Tuesday morning.

At a #CookevilleStrong community prayer service Tuesday night, a man told the congregation, “We lost a fine lady who was part of the family here.

"I'm gonna sing in the middle of the storm

"Louder and louder, you're gonna hear my praises roar."

— from the opening song at the Collegeside Church of Christ in Cookeville, Tenn., on Sunday — two days before a tornado struck and claimed of their own

“Right now we can’t find one of our children,” he added, referring to Hattie.

Elsewhere, Kevin Daughrity, youth and family minister for the Sycamore Church of Christ in Cookeville, said: “We lost one of our teenagers.” An email to the congregation informed members of her name, but her identity has not been released publicly.

Earlier Tuesday, a special family update on the Collegeside church’s website noted: “We have heard from multiple families who have experienced serious injuries and home damage. We have a team of shepherds and ministers at Cookeville Regional Medical Center who are praying with and supporting the families of those affected. We ask our entire church family to join in prayer at this time.”

A later report said Matt Collins had required minor surgery in Cookeville from injuries suffered in the tornado, while Macy Collins was in the emergency room in Cookeville with non-life-threatening injuries. The report said the couple’s toddler daughter Lainey had been taken to Vanderbilt University Medical Center in Nashville and was “responsive.”

The church has established a GoFundMe account for those who would like to help church members and people in the community rebuild.

Likewise, the Sycamore church is working to help members displaced by the storm.

“A lot of members have been devastated by the damage,” said Daughrity, who was working to find lodging for a displaced widow. “It’s like a war zone.”

Faith-based disaster relief groups are gearing up to provide assistance to Tennessee victims, Religion News Service reports. Nashville is the home city of Churches of Christ Disaster Relief Effort, which posted this on Facebook:

The Jefferson Avenue Church of Christ in Cookeville is serving as a relief hub:

We are ready to pass out supplies to those who need them! Please come to the Jefferson Avenue Church of Christ (located…

Posted by Jefferson Avenue Church of Christ on Tuesday, March 3, 2020

The Tennessean has the lastest details:

At least 24 people are dead after a powerful and fast-moving storm cut across Middle Tennessee in the early hours of Tuesday morning, dropping tornadoes that roared up to 165 miles per hour.

The overnight disaster injured scores of people and damaged or destroyed homes, businesses, schools and churches across four counties.

Among the dead are several children in Putnam County, which suffered the greatest human toll. At least 18 people died and 88 were injured in a 2-mile stretch west of Cookeville.  Another 77 are still missing.

Donelson Christian Academy is a member of the National Christian School Association, which is mainly schools associated with Churches of Christ.

However, NCSA has broadened its membership requirements in recent years to include some schools without direct CofC connections. 1/ https://t.co/IaBdvN3F1z

"Our prayers are greatly needed for families out there who are dealing with a sudden, tragic event that has occurred in our state." — Tennessee Gov. Bill Lee, who reports 25 confirmed tornado fatalities

This is a breaking news report. Check back for updates. Email tips to Bobby Ross Jr. at [email protected]. 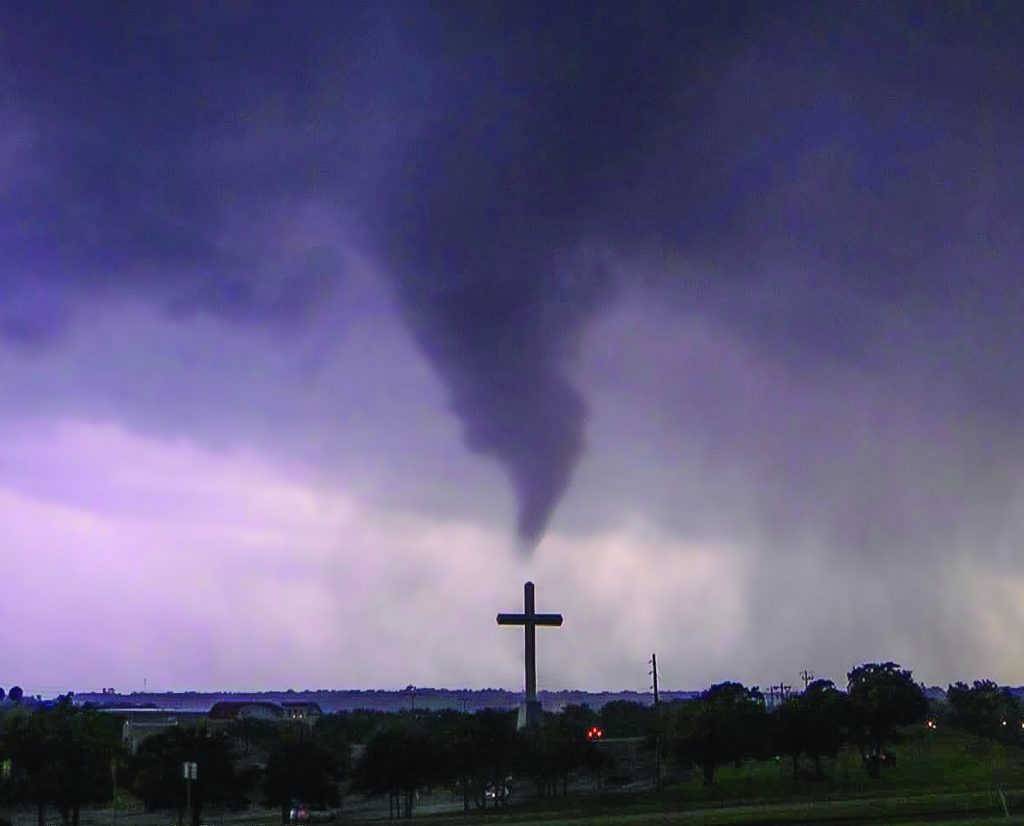 INSIDE STORY: After the tornado, Oklahoma church sings God’s praises