For evangelical Christians, Oct. 31, 2017, marks a significant anniversary. On that day 500 years ago, a young German monk is said to have nailed a revolutionary document to the Castle Church door that launched the Protestant Reformation.

Although that story is likely apocryphal, all Christians should have an interest in the events that followed, for they largely set the stage for everything that has happened since in the Christian world. 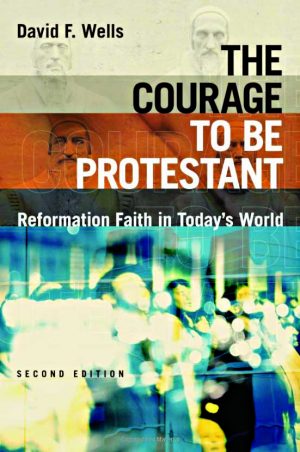 A flurry of books this year recounts the Reformation and its legacy. One is a revised edition of “The Courage to be Protestant: Reformation Faith in Today’s World” by David F. Wells, research professor at Gordon Conwell Theological Seminary.

Wells takes it as a given that Reformers recovered orthodox, biblical Christianity and argues that the evangelical church today must likewise return to that kind of faith in the face of modern challenges. In the 16th century, the threat was the Roman Catholic Church, Wells writes, but today the threat comes primarily from two groups. One, the “Church Marketers,” is guided by business practices and consumerism. The second, the “Emergents,” is led by postmodernism and has as its hallmark an appalling lack of interest in doctrine.

These two menaces, Wells writes, have led the church astray on essential matters such as truth, God, self, Christ, and the church.

Armed with up-to-date cultural research, eye-popping polling data and sad anecdotes ripped from the headlines, Wells delivers a scathing critique of these systems and contends that evangelicals simply need to return to biblical Christianity and have the courage to stand against the cheap imitations.

Wells provides keen insights into the underpinnings of the massive changes taking place in American culture, specifically regarding sexuality and marriage, and how many evangelical Christians could be swept up into it.

In a chapter that will be of special interest to members of Churches of Christ, Wells takes aim at evangelicalism’s individualistic streak that has downplayed the local church. He points to the Reformers’ discovery of biblical preaching, attention to the sacraments and practice of church discipline as an antidote to an impoverished ecclesiology.

Wells’ book is to be commended for its stimulating and extremely insightful explanation of what is going on in American evangelical Christianity and how Reformation themes remain relevant today. 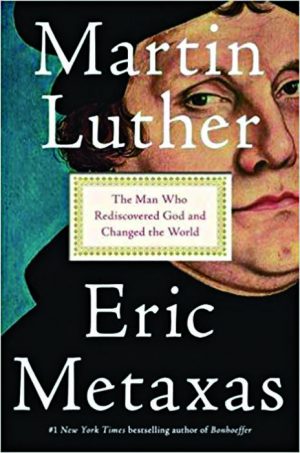 Another book out in time for the Reformation’s big anniversary is Eric Metaxas’ “Martin Luther: The Man Who Rediscovered God and Changed the World.”

Metaxas, a popular radio talk show host, has authored acclaimed biographies of William Wilberforce and Dietrich Bonhoeffer. Metaxas has a keen ability to bring to life heroes of the past in a way that truly inspires modern believers.

He spends the first chapter explaining Luther’s importance by connecting him to the civil rights movement, the rise of toleration and even the American experiment in democracy. In addition to Luther’s deep knowledge of Scripture and longing for God, the monk’s rigorous intellect and stubborn and tenacious personality made him the right man at the right time to lead a movement that truly changed the world, Metaxas writes.

On display in this biography is Metaxas’ skill as a storyteller who has an eye for the details of a person’s life. He captures the imagination of the average reader in vivid and contemporary language. (At one point, he compares one of Luther’s letters to a modern-day, midnight Tweet).

Particularly interesting is his lengthy description of Luther’s marriage to Katie, which for Metaxas, shows how the Reformer not only rediscovered a biblical view of sexuality, but also an appreciation for everything related to being human.

Metaxas’ book is more than just a biography of Luther. It also serves as a primer on late medieval Christianity, for in telling Luther’s story he guides the reader through his religious world, a place abounding with superstition and scholasticism, demons and monks, spiritual and moral corruption, as well as deep and genuine longing for God. 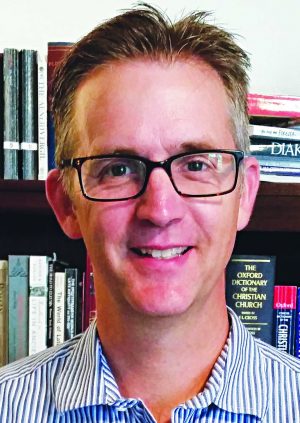 We in Churches of Christ generally admire Luther’s rebellion against the medieval Church’s corruption and respect his courage, but we still hold much against him. After all, some of his fundamental beliefs are counter to some of our core convictions.

But on this point Metaxas does us a favor: he reminds us that, in spite of his faults — and Luther had plenty of them — modern Christians can still become better disciples of Jesus by knowing his story.

And that is where Metaxas shines. He successfully navigates the extremes of hero worship and historical vilification and presents us with a sympathetic-yet-critical biography of a truly amazing person who altered events of history through his courageous and amazing faith.

If your goal is to get a better appreciation of Luther in this 500-year anniversary of the Reformation, Metaxas’ readable and enjoyable book is a great place to start.

Darren Williamson is preaching minister for the Keizer Church of Christ in Oregon. He is an adjunct instructor at George Fox University. 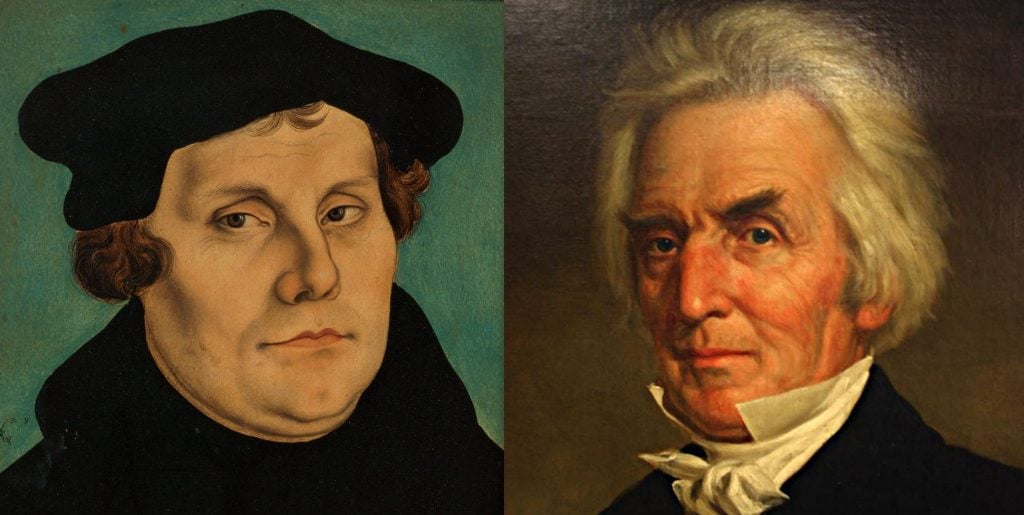 1. When our Lord and Master, Jesus Christ, says “Repent”… 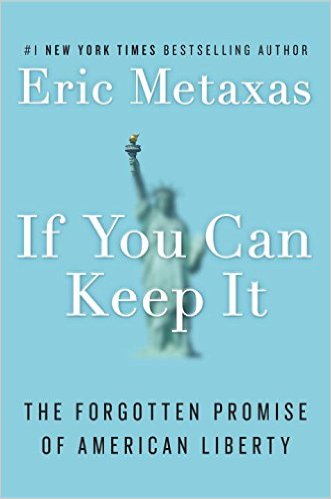 What We’re Reading: If You Can Keep It

This review was submitted for The Christian Chronicle's series 'What… 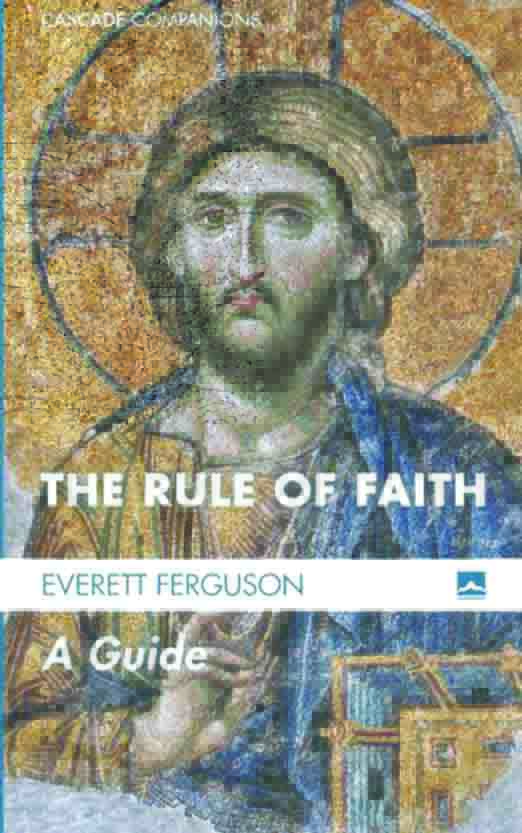 Review: Does our aversion to creeds neglect the rule of faith?

Our daughter attends a Christian university and recently went to…