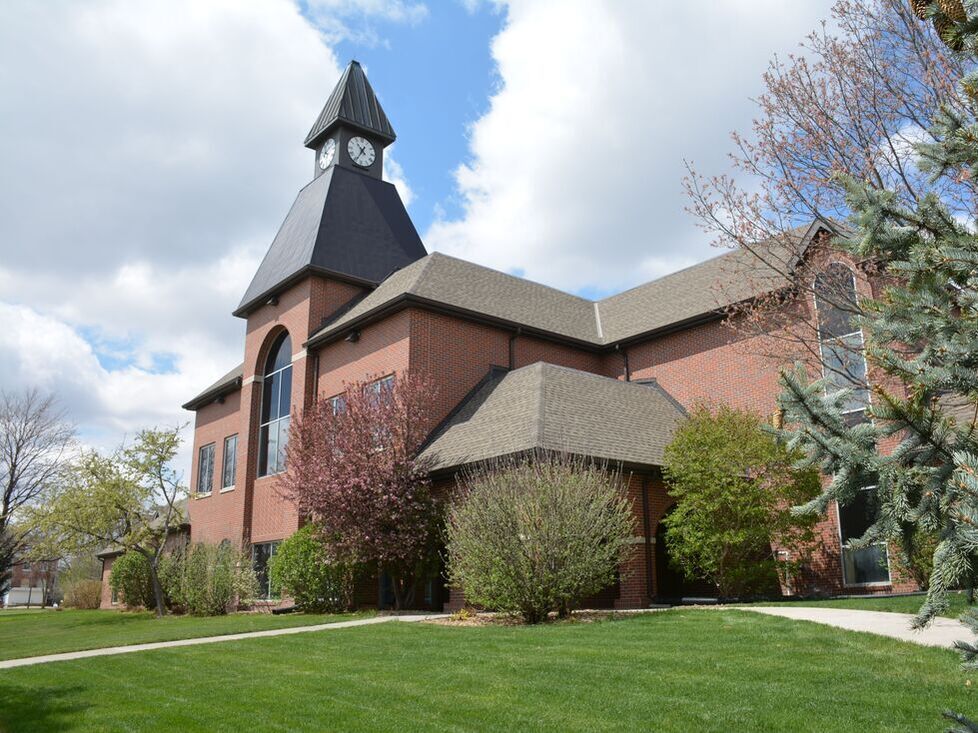 York College has announced that Samuel A. Smith, a 1995 alumnus, will serve as its 21st president. The Nebraska college is associated with Churches of Christ. 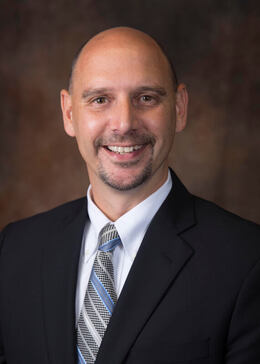 “It is an honor and privilege to accept the invitation to become the next President of York College,” Smith said. “With great humility, I am aware I will be standing on the shoulders of giants, those who led this great institution prior to my arrival. York is steeped in 130 years of Christian education which has influenced the professional and spiritual trajectory of thousands of students.”

Smith brings considerable experience in higher education, having served for nearly 20 years in a variety of roles at Lipscomb University in Nashville, Tenn. His work spanned all aspects of student services, concluding with the role of dean of student life.

“I am excited to serve the same institution which dramatically impacted my own career aspirations and faith development,” Smith said.

The chairman of York’s board of trustees, R. Wayne White, said several candidates were interviewed, but Smith’s experience was the best match for the challenges and opportunities facing York.

“Smith has proven himself to be a thoughtful listener with a visionary spirit,” White said. “We wanted a president who possessed a deep spiritual maturity and a genuine heart for students. I am glad to report that God answered our prayers.”

Smith will succeed Steve Eckman, who has served as York College’s president since 2009. Eckman announced his retirement earlier this year.

"Dr. Samuel A. Smith, a 1995 alumnus, will serve as the 21st president of York College, according to a June 12 announcement from the Board of Trustees. He will assume the office of president on July 6."

“I look forward to handing over the reins to someone who is so capable, qualified, energetic and in sync with the history, culture and spirit of this outstanding college,” Eckman said.

He will officially step into his role as president on July 6.