Hugh Fulford officially retired in 2000 after 42 years of full-time ministry with congregations in Kentucky, Tennessee, Alabama and Texas. Now, at age 80, he’s retiring again from “regular, every Sunday” preaching after serving the Mitchellville Church of Christ in Portland, Tenn., in recent years. 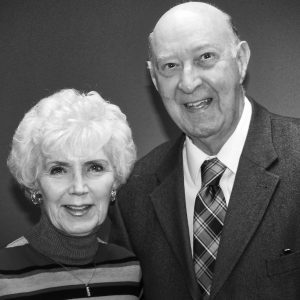 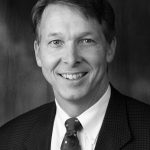 Lori Hadley, as head of school at Mount Dora Christian Academy in Florida. 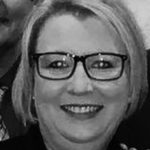 Jeremy Smith, as director of sports information at Faulkner University in Montgomery, Ala.

Smith, a 2007 alumnus of Faulkner, preached for the Greensboro Church of Christ in Alabama for the past seven years. 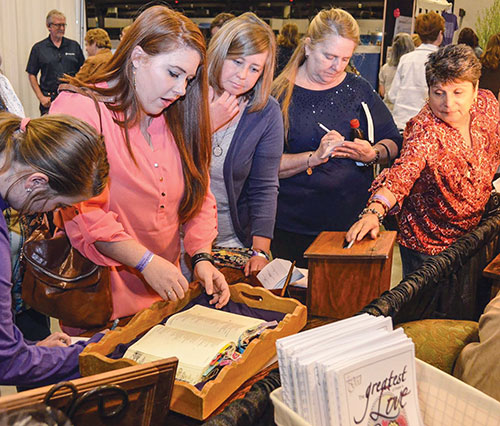 As I speak to Churches of Christ across the country,… 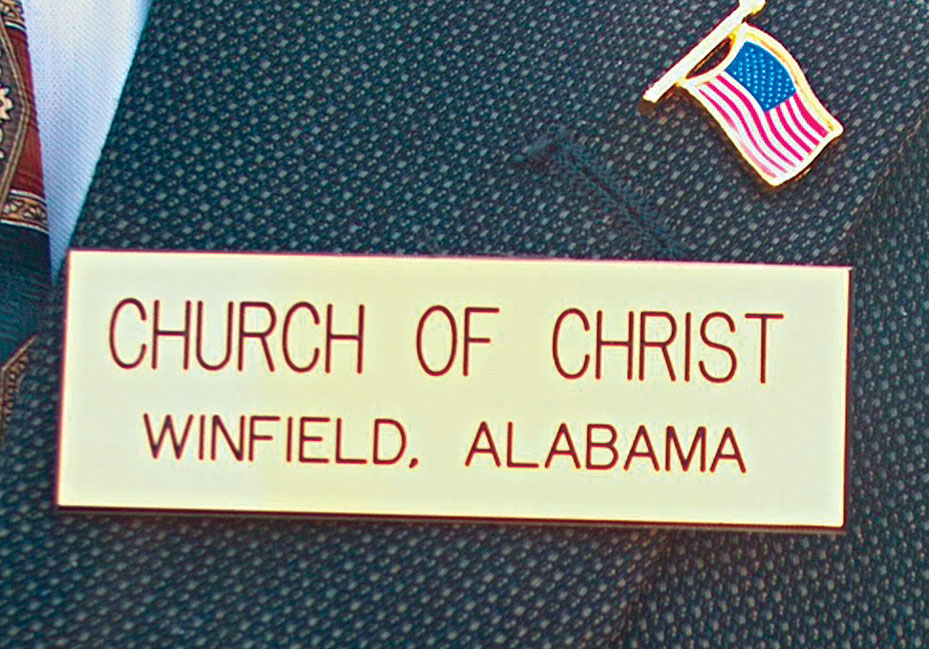 To speak with ‘a biblical vocabulary’

The Christian Chronicle uses the capitalized “Churches of Christ,” in…