Two weeks ago, a group of Abilene Christian University students stood in front of Little Rock Central High School.
It was the same building where, in 1957, nine black students took on racial segregation in American education amid shouts, shoves and slurs.
All ACU student Alvina Scott could see was a beautiful building. It was so much bigger than she could have imagined: stone arches and broad staircases, blown up to a grand, Gothic scale.
She turned to her 30-year-old classmate Jennifer Watson and commented on how nice it looked. Watson, who like Scott is black, replied evenly, “It’s beautiful, but they didn’t build it for us.”
The moment wasn’t so much an epiphany for Scott as it was the spark of a slow-burning realization. 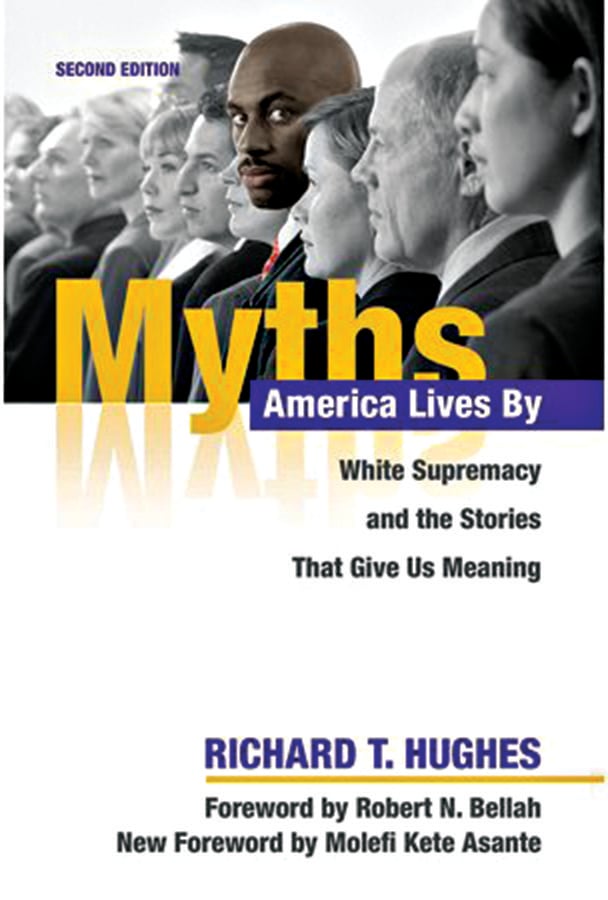 Understanding racial oppression and the church

One great joy I find in reading is the connections…

'To the One who loves justice.” That’s the simple dedication…