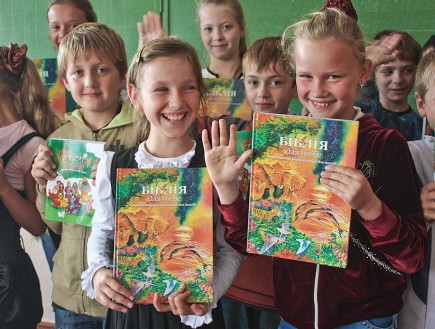 From Bible smugglers to suppliers: Eastern European Mission at 50