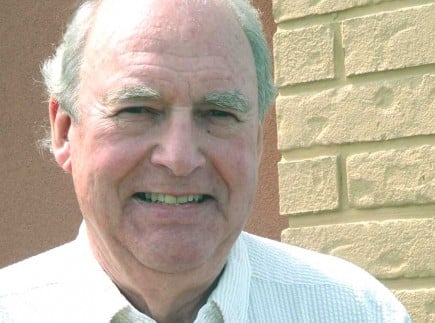 Dialogue: A conversation with Geoffrey Ellis

Lynn McMillon
EVANGELIST, HISTORIAN AND TEACHER  discusses Churches of Christ in Canada — their challenges, opportunities and beginnings — and looks toward the future.


Filed under: The Church in Canada