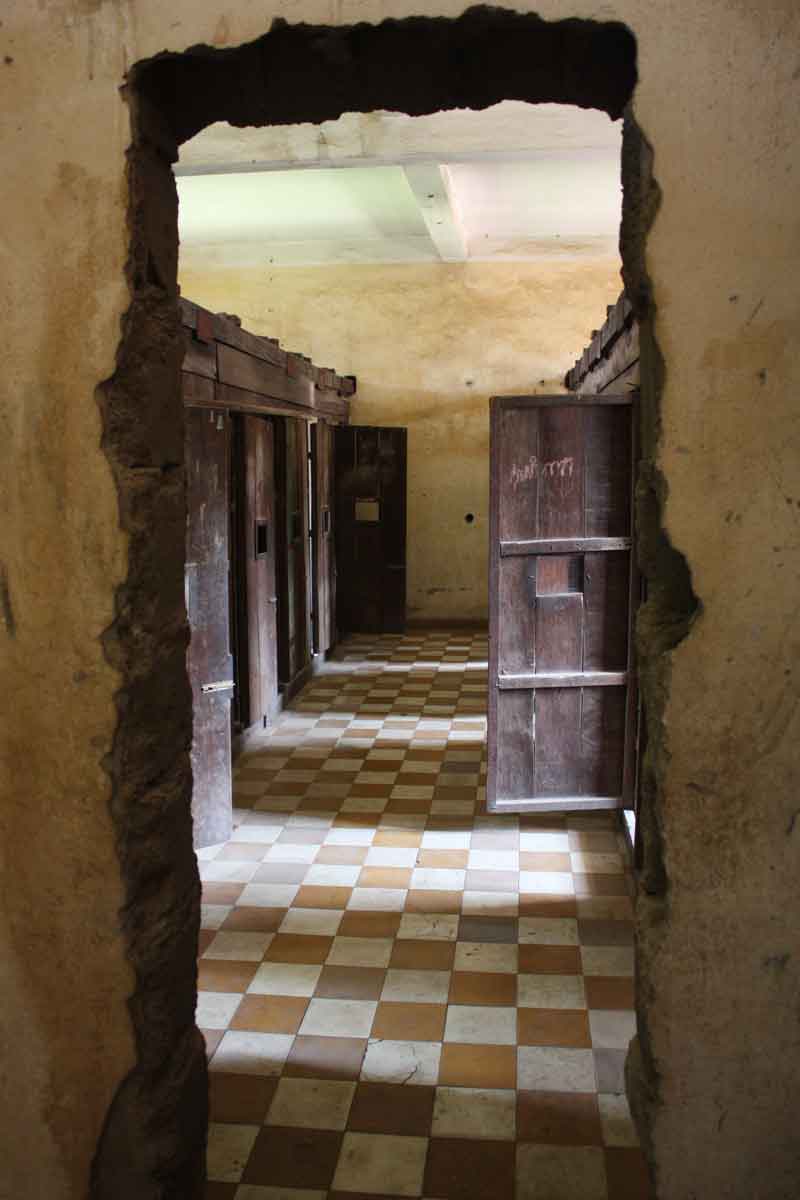 Churches in Louisiana encourage members to be people of prayer and of action.

Chellie Ison
“Our goal is to take a stand against injustice as a whole,” said Joshua Fowler.

Fowler is the minister for the Goodwood Church of Christ in Baton Rouge, La. The congregation of about 200 sits just about three blocks away from where three officers were killed and three others were injured Sunday in what police are calling an ambush.

“No one (at Goodwood) was immediately impacted by loss of life, but many are affected by the loss of security in their community,” Fowler said.

The shooting happened while many were in Bible class Sunday morning. Alerts began to ring on phones throughout the building, leading Fowler and church leaders to make an announcement letting the congregation know what had unfolded just blocks away.

As officers searched a neighborhood adjacent to the church, Fowler says the security of the members was a top concern. The building was locked down, with someone posted at each entrance, allowing members and visitors to still enter while protecting themselves from any possible danger.

Not far away, at the South Baton Rouge Church of Christ, church leaders let members know they were monitoring the situation closely. Minister Mark Hadley says the congregation is a little over a mile from where the shooting happened, but many of the members travel through the area to get to church.

While details of what happened are still being investigated, Fowler says the community was already hurting and churches were already working to bring healing since the death of Alton Sterling earlier this month.

“I think the difficulty we face is when you speak to one tragedy, I don’t want to isolate anyone that has an equal sense of injustice,” Fowler said.

Fowler says the churches in the area are working together to bridge divides, especially those which may exist due to race.

While he says those efforts have been going on for more than a year, the recent Sterling case shows them the efforts to unify churches, brothers and sisters, in the area needs to be a priority.

“If we are going to stand, we need to stand united as an entire body,” Fowler said.

At South Baton Rouge church leaders have challenged members to not only pray but to be people of action, to get involved in their neighborhoods, their schools, their community.

The hurt from recent events has reached deep into every part of the Baton Rouge community. Fowler’s hope is that Christians will be able to figure out how they can move forward together, overcoming any divide and uniting not just as a community but as the body of Christ.