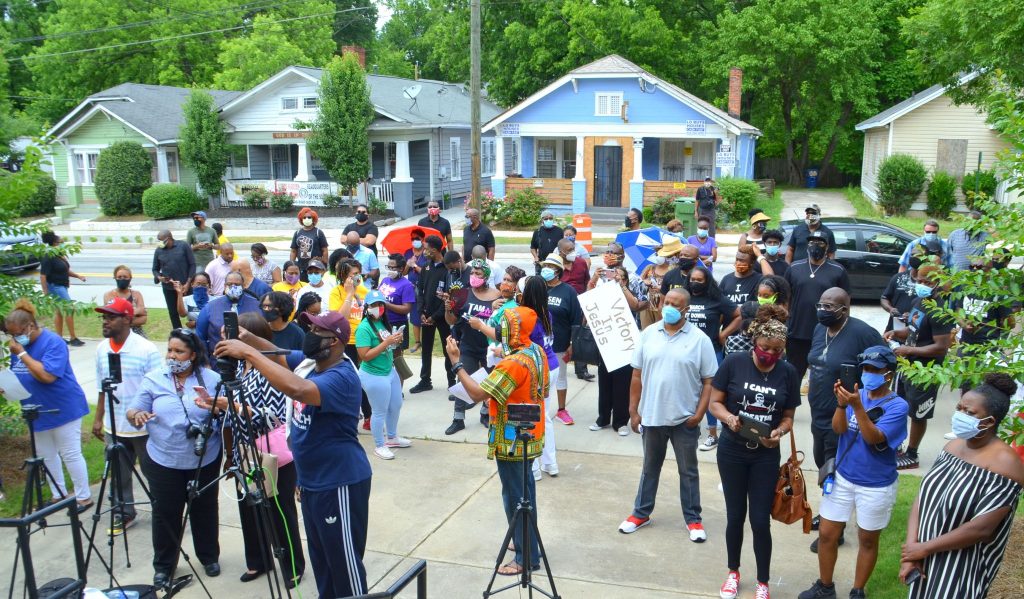 National
Photo provided | Christians gather for a prayer vigil at the Simpson Street Church of Christ in Atlanta.
Print
Share:

The sound of “Lift Every Voice and Sing” and “We Shall Overcome” filled the air as a group of about 300 gathered at Atlanta’s Simpson Street Church of Christ — just two blocks from the home where Martin Luther King Jr. lived — to pray.

Several Atlanta-area Churches of Christ joined together this week for a prayer vigil following the death of George Floyd. These Christians were hoping to raise awareness about the “critical need” for change regarding race relations in the United States.

Richard Barclay, minister for the Stonecrest Church of Christ in McDonough, said the event’s purpose was “to ‘breathe’ into our communities a breath of Christian love and care — the best antidote for this pandemic of hate and disregard.” 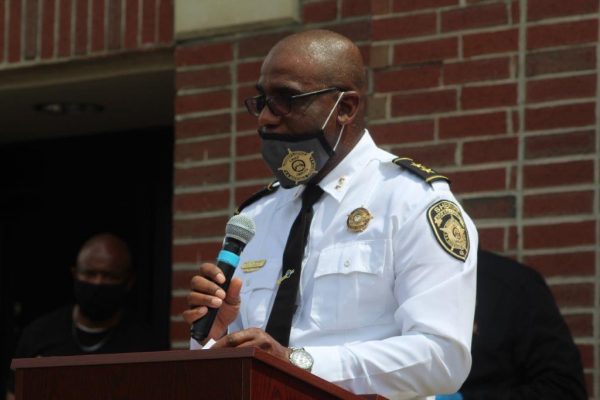 Dale Holmes, assistant chief of police for Rockdale County, speaks to the crowd during the prayer vigil.

“We as blacks, exactly as police officers, have not stood enough,” Dale Holmes, assistant chief of police for Rockdale County, said to the crowd.

“Those of us who can breathe need to speak and speak loudly,” he said, referencing the words Floyd said to Minneapolis officers (“I can’t breathe”) before he died.

Holmes then quoted Esther 4:14 to the crowd, “For if you remain silent at this time, relief and deliverance for the Jews will arise from another place, but you and your father’s family will perish. And who knows but that you have come to your royal position for such a time as this.” 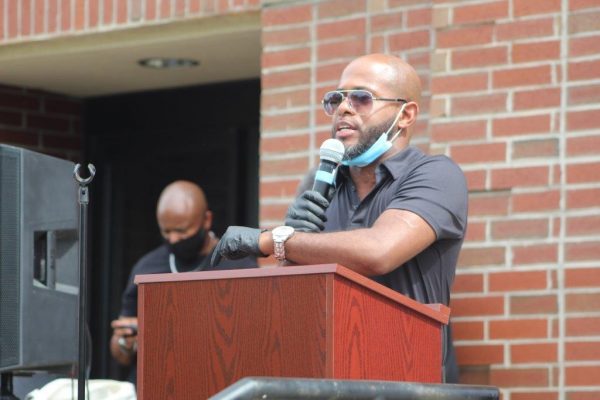 Orpheus Heyward speaks to the crowd about how to bring change in their community.

“Somebody has got to be angry enough to say I stand against injustice.”

Heyward said young people need to be better educated about racism and how it shows up in the system today, so they can be effective in eliminating it.

He said more needs to be done to educate people about the history of racial discrimination and that all people should be seen as God’s worthy creations.

Don McLaughlin, minister for the North Atlanta Church of Christ, offered a prayer for reconciliation. 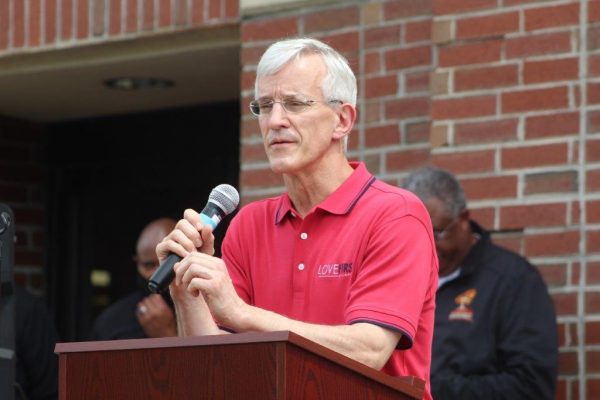 Don McLaughlin speaks at the vigil before leading a prayer for reconciliation.

He spoke about his church’s efforts to connect and stand with the Simpson Street church in private and public.

“We are family, and we’re going to live it as family,” McLaughlin said. “We stand together in the name of Jesus.”

The event, which was peaceful, was held in an area that Marcus Watkins, minister for the Simpson Street church, referred to as a “staging place for civil rights marches.” It’s near the heart of downtown Atlanta.