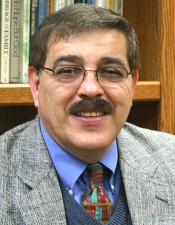 A Conversation with Berto Murillo