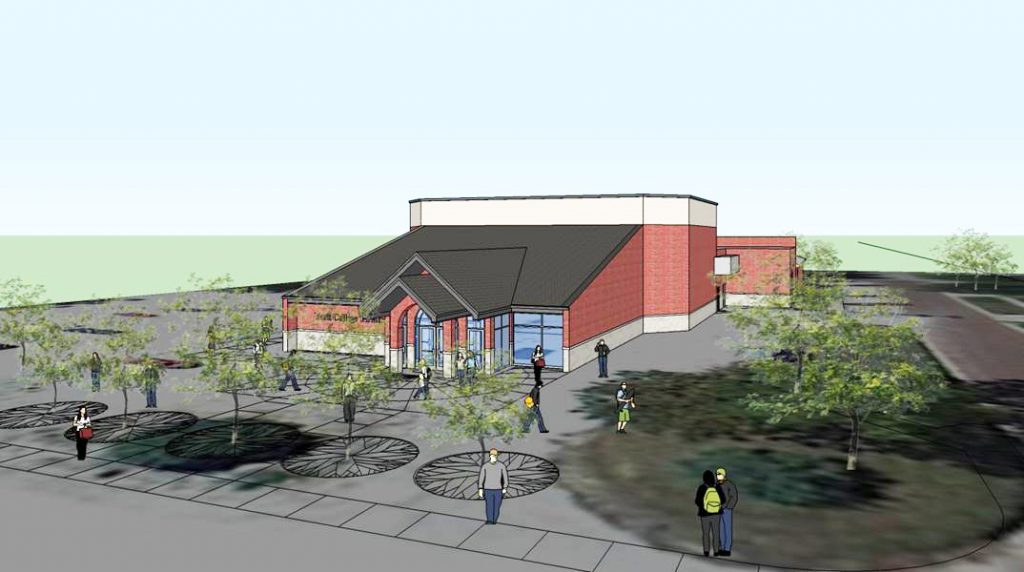 The Christian college in Nebraska has received $2.2 million in gifts and pledges toward construction, set to begin this fall.

The college, associated with Churches of Christ, has received $2.2 million in gifts and pledges toward the total project cost and expects to begin construction on the 12,000-square-foot facility this fall.

More from a York news release:

The performing arts center will be focused on the day-to-day needs of students involved in York College’s music and communication programs. The project was kick-started late last year by a $2 million anonymous gift. Other major commitments to date include a grant from the York Community Foundation and a gift from R L Craft Roofing Company of Harlan, Iowa.

From The Christian Chronicle archives, read a 2010 feature on York.