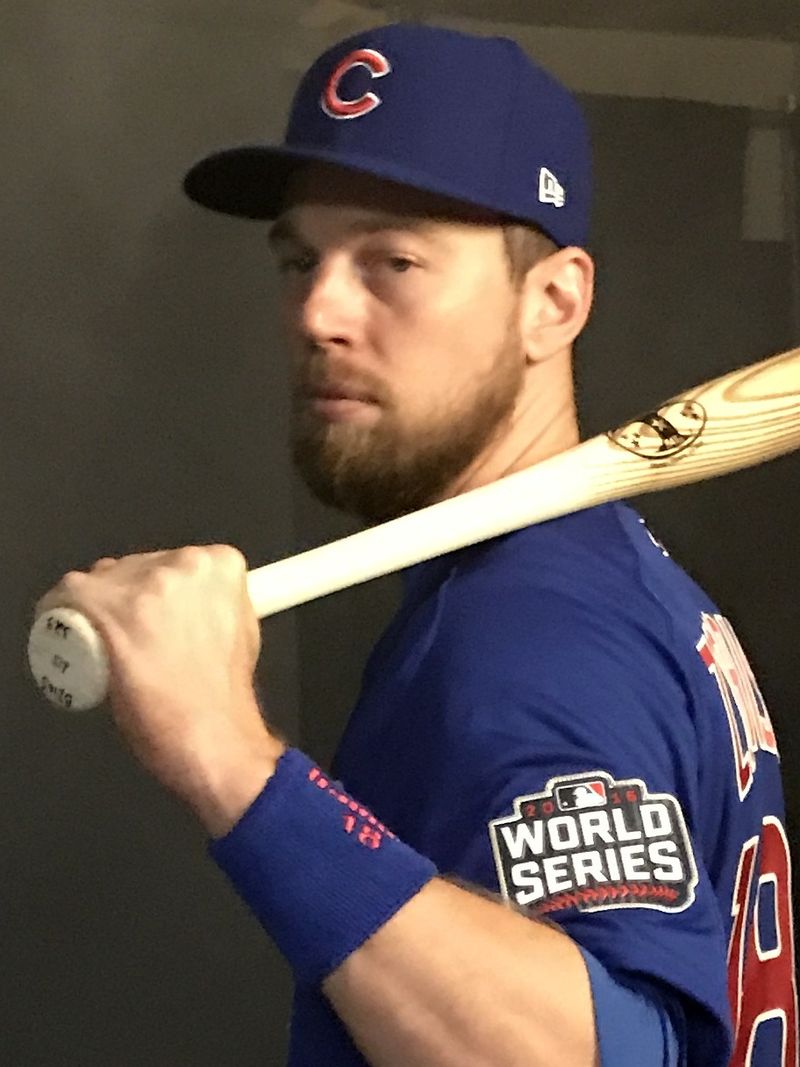 Back in 2013, Ben Zobrist spoke to students on the Lipscomb University campus about how sports have impacted his faith.
Chellie Ison
He was named the MVP of the 2016 World Series. Chicago’s Ben Zobrist gave the Cubs the lead in the 10th inning Wednesday night with what some believe could be “one of the biggest hits in baseball history.”

Zobrist, it turns out, is a player known for his faith.

Don’t want to go to sleep yet. I’m still shocked. Thank you Lord for this special blessing. Thank you Cubs fans. #2016WorldSeriesChamps


According to The Christian Examiner, Zobrist is  “one of the more outspoken Christians in professional sports.” A World Series winner last year with the Kansas City Royals, he has cited a desire to be “a missionary in the big leagues.”


He spoke about that faith during a chapel service on the campus of Lipscomb University in Nashville, Tenn., back in February 2013.

Zobrist said he played numerous sports in high school. While he came to believe in Christ when he was younger, he admitted to students that during high school he allowed sports to become an idol in his life.

“I was so engrossed in my sport I wasn’t thinking about the future from God’s standpoint. I was thinking about just my sporting future,” Zobrist said.

But he realized he needed a change and with the help of godly mentors he worked to put God first.

“I hit my knees and I went to him with that and I said God I want to do what you want. I don’t want sports to be an idol in my life.”

Zobrist said he told God he would be willing to give up sports completely if that’s what God wanted him to do.

Zobrist goes on to say that when he first made it to the major leagues the struggle to put God first crept back into his life.

He said he had to realize that success does not equal happiness. He had to push his pride aside.

“It was all about me,” Zobrist said. “It’s not about what you do, it’s about where your heart is while you’re doing what you’re doing.”