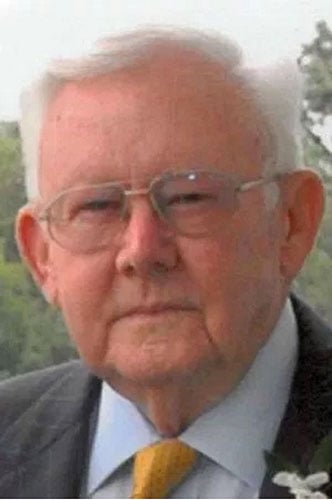 Submitted
William Britton, former longtime elder of the Highland Park Church of Christ in Muscle Shoals, Ala., passed away April 3, 2016.

Among William’s many interests and accomplishments, he was especially noted as a promoter and supporter of missions worldwide, but especially in Bangladesh and Nepal.

We honor him for his character, his leadership, and his faith.