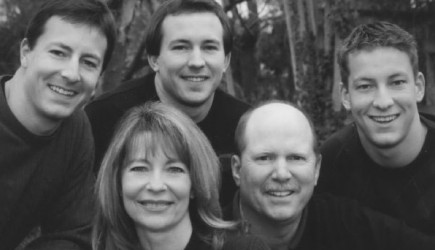 ABILENE, TEXAS — As the new school year opened, Myrna Powers was excited about moving from California and starting her new job as principal of Abilene Christian Schools’ elementary school.

Soon after arriving in Texas, however, Powers, 55, was hospitalized with a viral infection. She died Aug. 21 at a Dallas hospital.

ow ironically sad to me that her heart, so big and full of the servant love of Jesus for others, gave out on her on the brink of a dream,” minister Jim Gardner wrote in a blog post at www.thewayofthecross.wordpress.com.

Gardner preached Powers’ funeral, which drew 1,100 friends, relatives and fellow Christians — the largest crowd ever at the Woodward Park Church of Christ in Fresno, Calif.

Craig Fischer, president and CEO of Abilene Christian Schools, said Powers’ death stunned students and teachers — most of whom never really got to know her. “We were very excited about her leadership and what she was going to bring to our campus,” Fischer said.

Survivors include Powers’ husband, Stephen, three sons, her parents, two brothers and a host of other relatives.