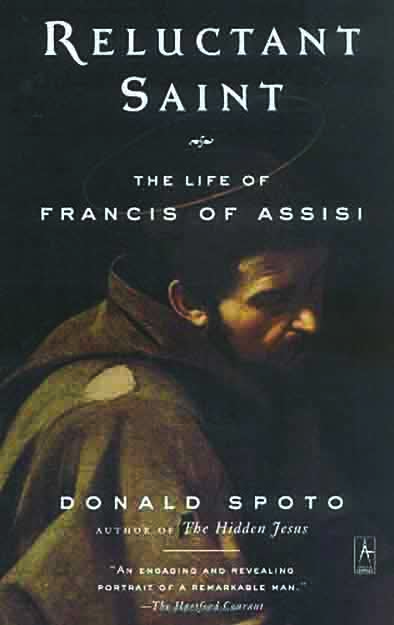 The art of beginning: Biography shows pitfalls of rash rush to serve

Robert "Bubba" Colquett
Spiritual discernment — contemplating God’s will for work in his church that fits best with one’s personality and talents — is not a subject with which I am familiar. Traditional church occupations (pulpit minister, youth minister, etc.) are honorable, but not for everyone.

I realize now that there are innumerable roles that believers may fill in the church — some we haven’t yet considered.

Francis was a man of the world in medieval Europe. He lived a life of materialism and dissipation, resulting in struggles with malaria and depression. After a failed business adventure, Francis visited a deteriorating church. Sitting alone and broken, he repented while peering at an image of a rejected and outcast Savior.

Immediately rising, Francis wanted to serve. Here is where Francis’ life provides insight on distinguishing rashly beginning and artfully beginning work in the church. In fervor, he stole costly fabric from his father’s shop and donned peasant’s attire to present it as a donation for church repairs. He appeared as a lunatic. His father locked him in a dark storage room.

After weeks of confinement, Francis managed to escape to a cave. He spent the cold months in solitude, making his way out to sweep the floors of the church. His father took him to court for restitution of the stolen goods. During the session, Francis denounced his father and handed to him his clothes and belongings.

Without formal, theological studies and with no official position in the church, Francis went about doing good and serving outcasts, eventually establishing an order that still exists today. 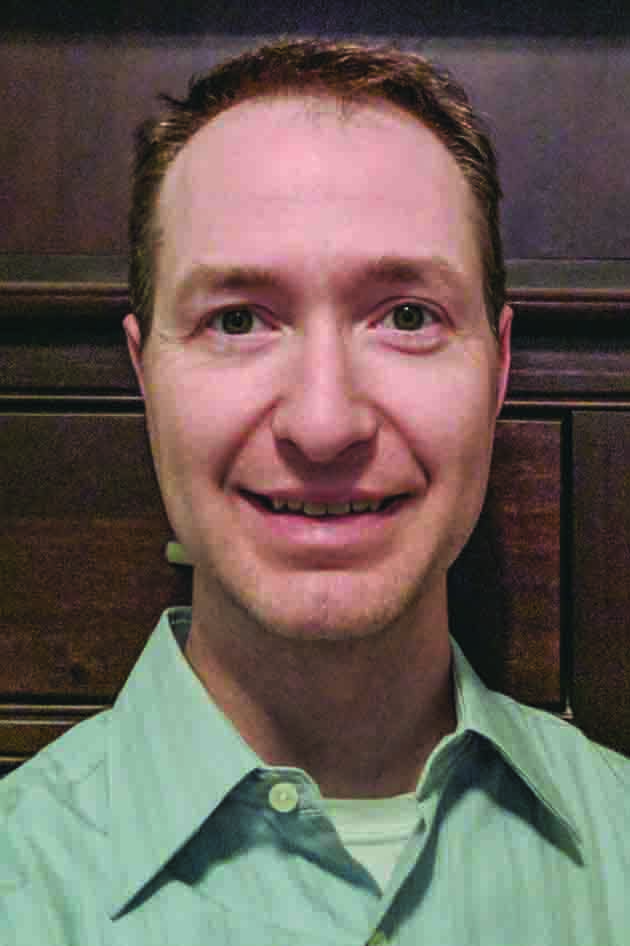 Robert “Bubba” ColquettIf I’ve learned anything from Francis, it’s that the art of beginning requires prayerful contemplation, not impulsive desires.

ROBERT “BUBBA” COLQUETT and his family worship with the Westport Road Church of Christ in Louisville, Ky. He is an oblate associated with the Benedictines at St. Meinrad Archabbey in Indiana and a preschool teacher.