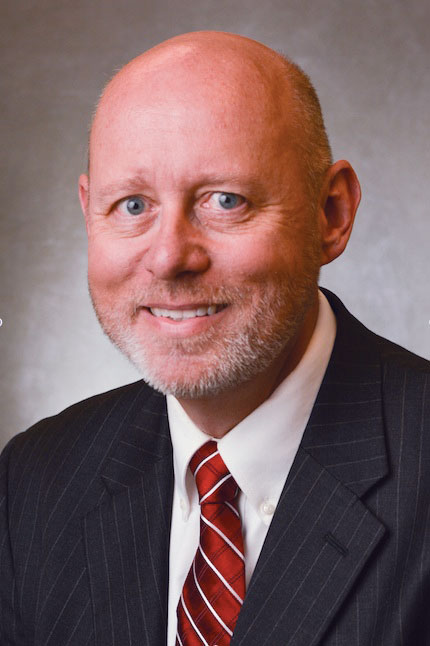 Jim Shelton
Believe it or not, economics figures into the core of many theological discussions. It always has.
In Acts 6, for example, economics drove the discussion of the daily distribution of food and the Grecian widows.
Such discussions continue today, as followers of Christ contemplate their role in addressing income inequality and social justice.
Two recently published books study financial issues through the dual lens of economic theory and the Bible. 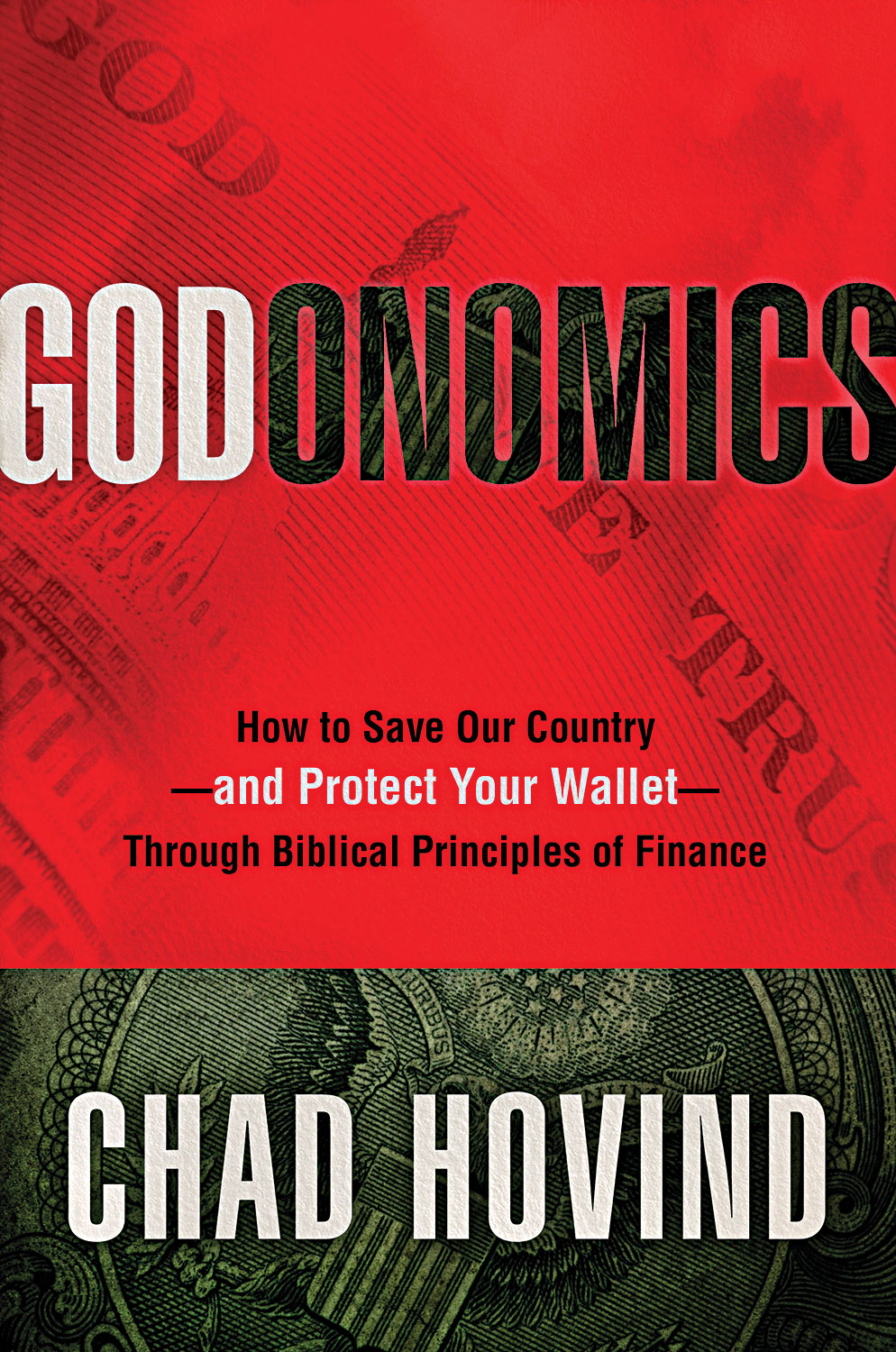 ” is written by Chad Hovind, an evangelist in Cincinnati.
Once one gets past what could be considered a regrettable title, the author advises the reader on what he believes God would say to certain well-known figures — both past and present — on economic and financial questions. Each chapter beings with the title “What God Would Say to … ?”
Using this structure, Hovind covers a broad swath, with topics such as budgeting, unintended consequences, the money supply, socialism, capitalism and the Internal Revenue Service.
He also has God addressing everyone from Scottish philosopher and “The Wealth of Nations” author Adam Smith to revolutionary socialist Karl Marx. U.S. president and “New Deal” pioneer Franklin Roosevelt and contemporary theologian Jim Wallis also get chapters.
Hovind begins with the premise that not only does Scripture provide adequate support for the ideas of free markets, personal freedom and private property, but also that God endorses capitalism.
To make his argument, he cites passages that uphold the principles of private property, incentive and freedom. For instance, the eighth and 10th commandments (theft and coveting) are used to make the case for property rights, which are essential for economic freedom and prosperity.
Paul’s famous injunction, “The one who is unwilling to work shall not eat,”  from 2 Thessalonians 3:10, is used to give scriptural sanction to motivating with proper incentives.
Once this foundation is laid, the book’s conclusions are fairly predictable, even to the most casual observer of economic debate. Free markets are good — even holy. Any degree of government intervention in the economy is bad, even un-Christian.
While his conclusions are economically sound, Hovind’s way of placing God’s stamp of approval on his economic arguments may irritate some readers. 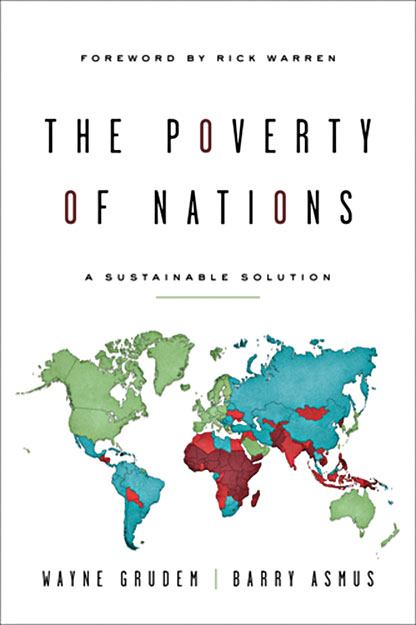 ,” written by Wayne Grudem, a theologian, and Barry Asmus, an economist. This is a heavily researched work that relies on the prior work of social and economic scholars and is infused with biblical references.
Like “Godonomics,” it is unapologetically free market, but the authors come across in a less pugnacious way.
The book is the result of a years-long project to “combine the findings of modern economics with the teachings of the Bible in an attempt to solve the age-old problem of world poverty,” the authors contend. Their research led to the development of 78 factors that they claim will lead any nation out of poverty.
In short, the authors make the case that free markets, private property, limited and accountable government and a God-believing, moral populace will lead to economic prosperity.
Grudem and Asmus do an excellent job arguing that a free market system is preferable to any other way to arrange an economy. They use examples from history and data from empirical studies to make their case that economic freedom and personal freedom are prerequisites to the economic prosperity of any nation.
Based on their research, they claim there is simply no other economic system that has brought broad segments of the population in any country from poverty to prosperity.
They lament that so many well-meaning Christians work with poverty relief agencies that run counter to a free-market system. History should teach us that those who love the poor should love free markets, they argue.
In recent years, citizens of the United States have seemed willing to turn over much of their economic freedom — and by extension their personal freedom — to the government in exchange for promises of economic security. The messages in both of these books are badly needed.
Both end with similar conclusions, but if you read only one of these books, read “The Poverty of Nations.” Of the two, it has the potential to become a classic.

JIM SHELTON is a professor of accounting in the Paul R. Carter College of Business at Harding University in Searcy, Ark.  He teaches accounting and business ethics and also directs the college’s summer program in London.