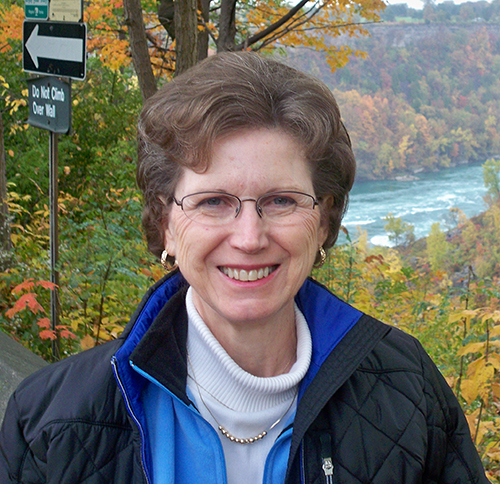 Submitted
Shirley Arnold Moore, whose life centered around the Christian Home & Bible School in Mount Dora, Fla., since her childhood days, passed away on May 31, 2015, at home following a lengthy illness.

As the wife of President James E. Moore, Shirley served as “first lady” to the Christian Home & Bible School family for the past quarter century. Her connections to this institution, however, go much deeper.

Shirley was born April 28, 1947, in Shelbyville, Tenn., to the late Wade Alfred Arnold and Sammie Kate Adcock Arnold. She came into the foster care program at the children’s home in the ninth grade and attended high school there. Always an excellent and popular student, Shirley was homecoming queen in her junior year, valedictorian of her senior class, a cheerleader and in the Beta Club.

Perhaps one of the ways Shirley is best remembered from her high school days is as a gifted singer. She sang in various school choral groups, including the Choralaires and Girls’ Sextet and also performed solos. It was their shared vocal music interest that first brought James and Shirley together. Then a student at Alabama Christian College (now Faulkner University), James met Shirley for the first time when his college singing group visited CH&BS. Their courtship blossomed after Shirley graduated and joined James as a student at Alabama Christian, where she earned the Associates of Arts Degree in Elementary Education.

James and Shirley were married on August 27, 1966, and enjoyed 48 years as a happy couple.

Mount Dora Christian Home & Bible School once again came into Shirley’s life when she and James moved to Orlando in 1979, where James served as minister of the Concord Street Church of Christ. They immediately enrolled their children in the school. In 1990, James was named President and they became members of Orange Avenue Church of Christ in Eustis, Fla.