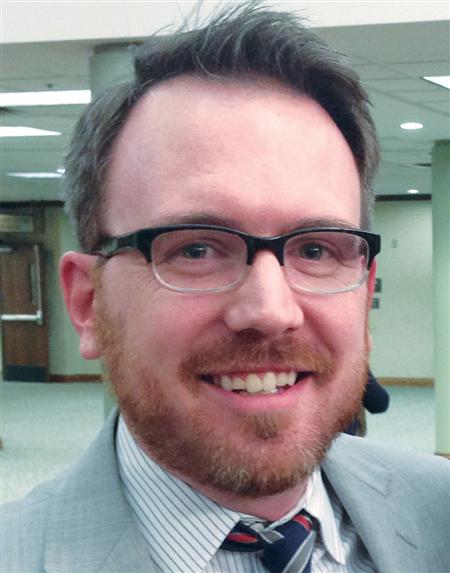 Josh Kingcade
In a time when 80-hour workweeks, heightened anxiety and neglect of home and family are a sort of social currency — exchanged for status and prosperity — reducing stress by simplifying, unplugging and slowing down has become a common theme in Christian books.
In his new book, “ Sabbath as Resistance: Saying No to the Culture of Now,” preeminent Old Testament scholar Walter Brueggemann takes up this topic, but his trajectory is quite different. 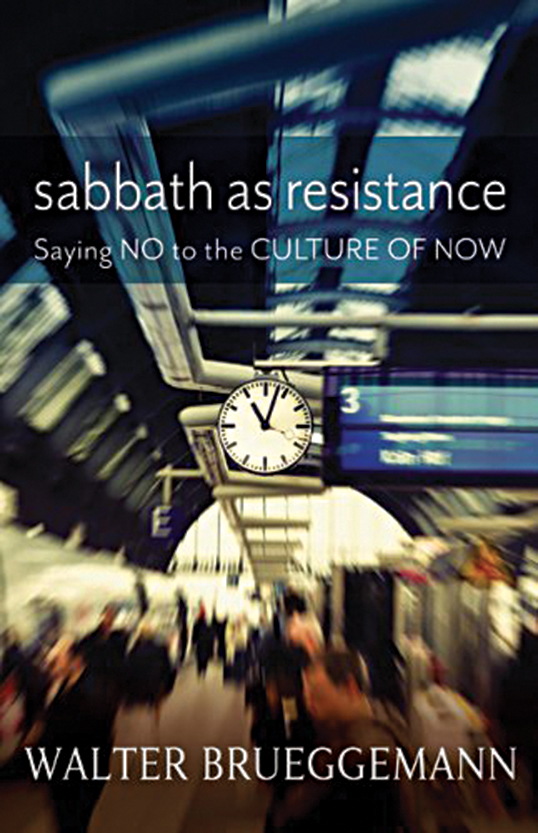 Instead of arguing for Sabbath as a therapeutic practice that frees one from stress, Brueggemann goes back to Exodus to place the fourth commandment in its context.
Fresh out of Egypt and Pharaoh’s control, the people of Israel needed reminding that God is not Pharaoh, and they are no longer living under the pagan values of Egypt. In contrast to Pharaoh’s demand not only to build with bricks, but also to make them — with no extra time allowed for the extra work (Exodus 5), Israel’s God commands a complete halt of all work once a week (Exodus 20:10). Pharaoh may have commanded a constant stream of back-breaking labor, but God, who himself rested on the seventh day, wants his people to follow suit. God is not a Pharaoh.
This leads Brueggemann to see Sabbath as an act of resistance, whereby God’s people actively resist and protest a culture fixated on production, profit and constant anxiety. Brueggemann envisions four specific areas in which Sabbath is an act of resistance — anxiety, coercion, exclusivism and multitasking.
Against anxiety, Sabbath works to “counter anxious productivity with committed neighborliness.” While we constantly fret that we have not done enough, Brueggemann reminds us that, by “the end of six days God had done all that was necessary for creation … so have we!”
Perhaps most relevant to us today is the chapter on Sabbath as resistance to multitasking, which Brueggemann defines as “the drive to be more than we are, to control more than we do, to extend our power and our effectiveness. Such practice yields a divided self, with full attention given to nothing.” Sabbath demands that our full attention be given to God and neighbor — not to the selfishness that often defines the other six days of the week.
Those wanting a “how to” book will not find much here. But what the book lacks in practical application, it makes up in the important reminder that Sabbath is rooted in God’s character, not in the health or psychological benefits of rest or reduced stress.
“Sabbath is a practical divestment,” he writes, “so that neighborly engagement, rather than production and consumption, defines our lives.”
As our TVs show us a commercial mocking anyone who does not want to work 60 hours a week for 52 weeks a year so he or she can acquire a luxury car, we realize that Brueggemann’s words are a needed corrective —and a reminder that God’s economy is different.

Josh Kingcade is education minister for the Memorial Road Church of Christ in Oklahoma City and adjunct instructor at Oklahoma Christian University.