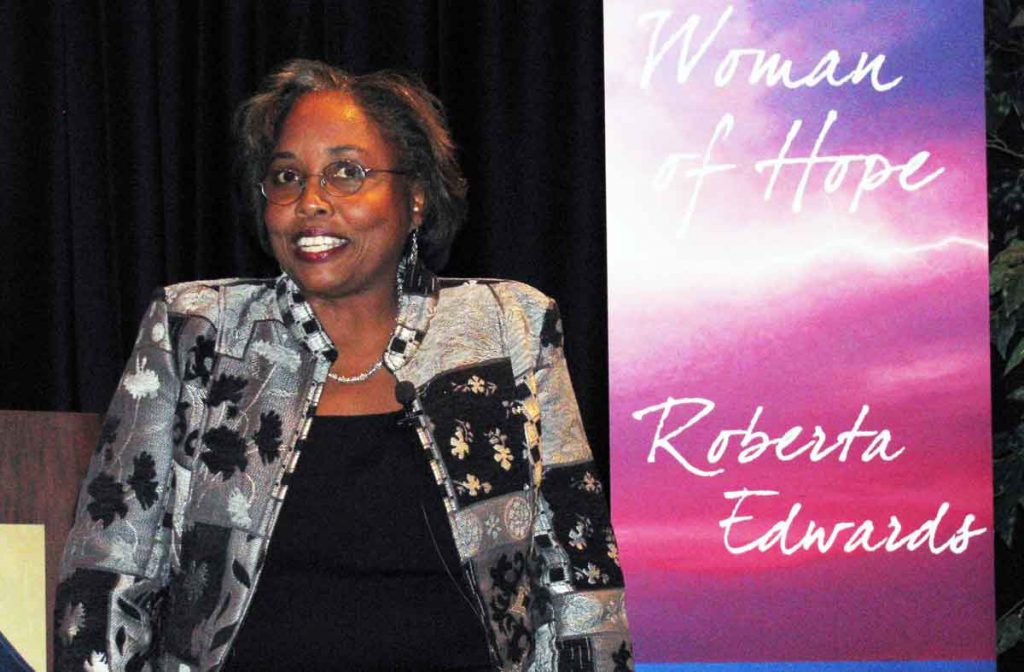 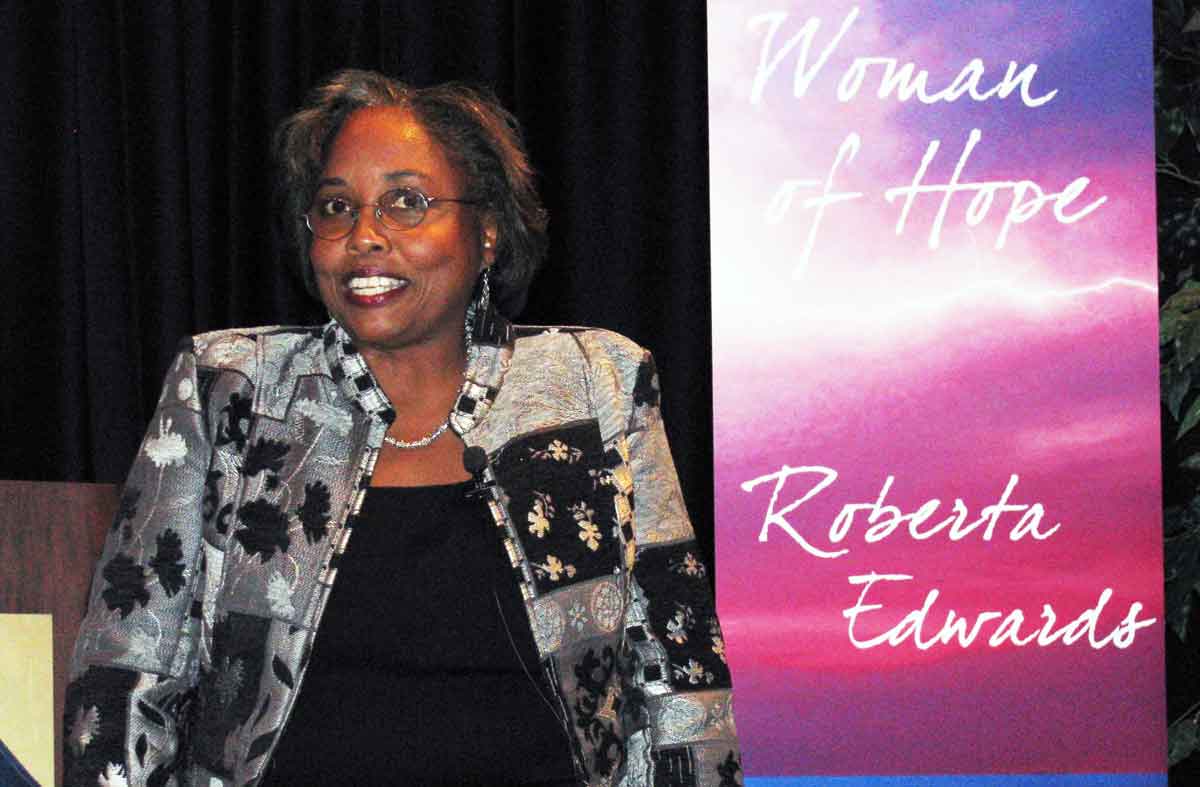 Roberta Edwards, who oversees the Son Light Children’s Home ministry in Port-au-Prince, Haiti, was named “Woman of Hope” for 2011 at the annual Women of Hope conference in Nashville, Tenn.
Nearly 400 women, representing 75 churches in 17 U.S. states, attended the conference, hosted by Healing Hands International.
I visited Son Light last month as part of our coverage of the one-year anniversary of the Haiti earthquake. Roberta’s story is inspiring. I reported some of her background in this story from 2010, about one month after the quake:

Edwards built the ministry from the rubble of a collapsed marriage. She moved from North Carolina to Haiti in 1995 with her husband, a native Haitian. Five years later he left, and Edwards’ parents expected her to come home. But by then she already was caring for several orphaned and abandoned children.
“So I decided to stay and do whatever needed to be done,” she said.
The Estes Church of Christ in Henderson, Tenn., began supporting her work, which expanded to include 30 children. She also oversees a nutrition center that feeds about 120 neighborhood children twice per day, five days each week. She works closely with church-supported groups, including Indiana-based Manna Global Ministries.

That feeding program has increased by about 80 kids per day in the year since the quake.
Here’s a blog post and video about my most recent visit to Son Light. 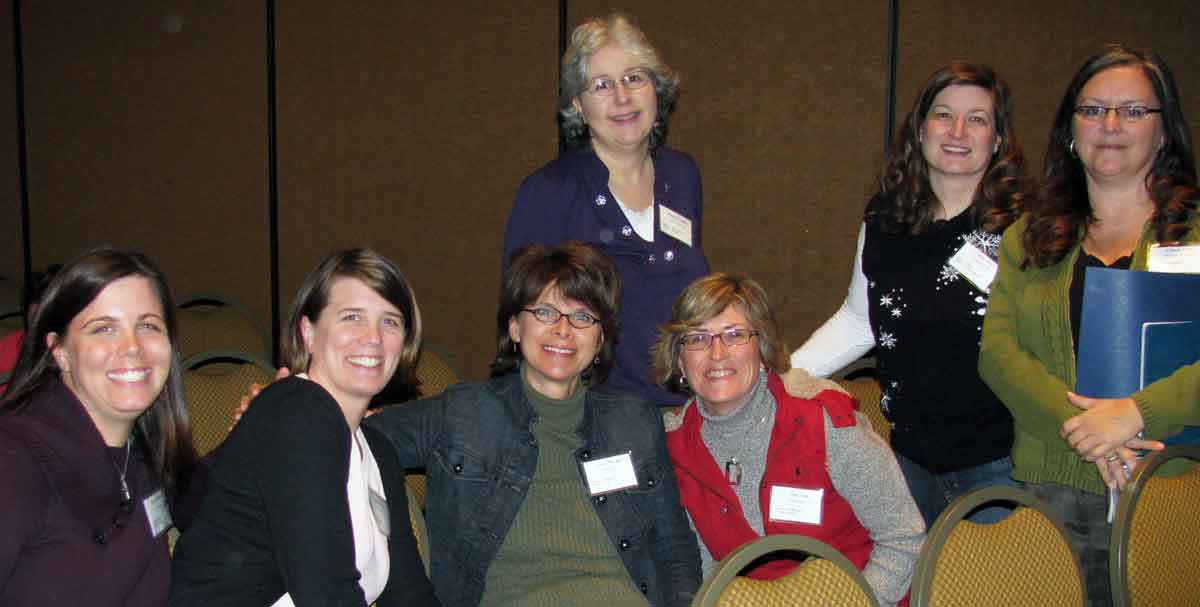 Participants in the 2011 Women of Hope conference. (Photo provided by Alyssa Van Dyke)