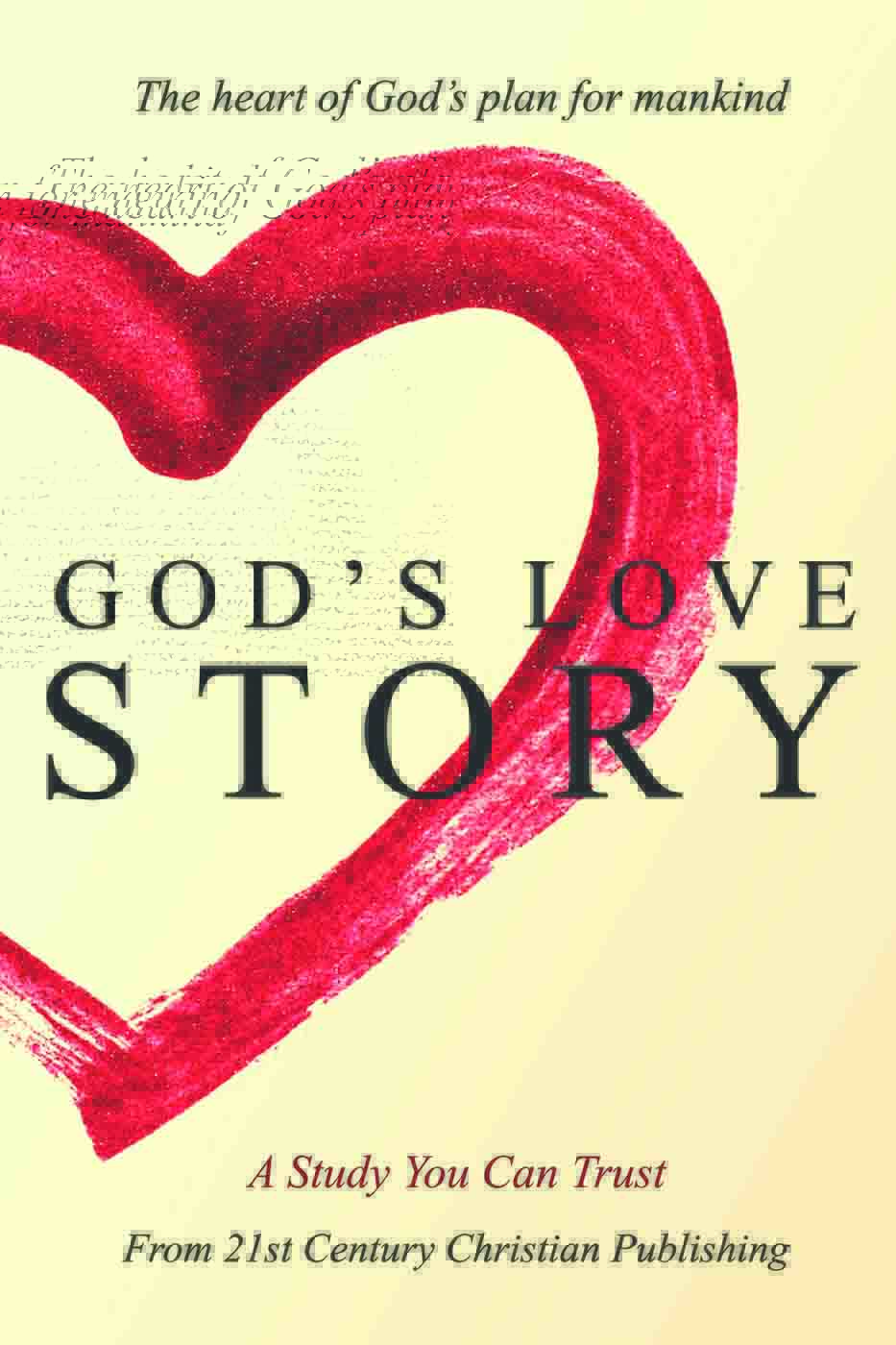 21st Century Christian guides readers through a love story — the Bible.
Mark Adams
I am encouraged by the number of recent efforts to make the Bible available to people in fresh and innovative ways.

In addition to Bible apps and a proliferation of new study Bibles and translations, publishers offer thoughtful edits of Scripture that help people grasp the overall flow and message of the Bible.

The editor, Brian Dowler, is an elder of the Zelienople Church of Christ in Harmony, Penn. The majority of the content in the book is words of Scripture from the World English Bible translation. Dowler’s contribution is his editorial choices of Scripture quotations, their order and placement, and the transitional paragraphs between sections.

The book is divided into 39 chapters — 24 focusing on the Old Testament and 15 on the New Testament. Generally, Dowler’s comments include brief transitions and occasional summaries of passages that, for the sake of the project length and flow, needed to be left out.

Dowler sometimes goes a bit far in offering his reflections on the ongoing significance of certain texts, such as his introduction to the first chapter. It is about the Genesis creation account, but his comments reference both the Old and New Testaments, Jesus as Messiah, the Church as the bride of Christ, and Revelation.

Dowler’s best editorial work is in his thematic arrangement of material, such as his groupings within the chapters on prophecy and the various emphases on Jesus’ life, teachings and ministry.

Although the book claims to be a chronological arrangement of the material, there are exceptions, including parts of the prophetic books, some of the psalms and likely the books of Job and Esther. The material is still valuable — and some is particularly useful because of its thematic arrangement. 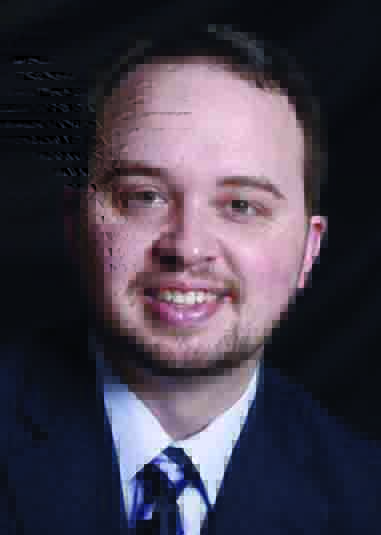 Mark AdamsIt seems appropriate to contrast “God’s Love Story” with “The Story,” published by Zondervan, which popularized this approach to arranging Scripture into a format that promotes readability and comprehension. “God’s Love Story” is larger and includes more passages than “The Story.” Certain sections have a robust representation, such as the Mosaic covenant in Leviticus, Psalms, Proverbs, the post-exilic rebuilding and many New Testament epistles. All of these are only minimally present in “The Story,” likely due to their non-narrative nature.

If you are wanting a condensed approach to Scripture, focused narrowly on the flow of the larger narrative of Scripture, “The Story” does this better.

If you would prefer a condensed version of Scripture that pulls from a wider assortment of biblical material, “God’s Love Story” does this better.

In these and similar efforts, may God increase and bless the reading of the Word.

MARK ADAMS and his wife, Carolina, live in Corpus Christi, Texas, where he is preaching minister for the Kings Crossing Church of Christ. He has authored several books for the FLEX curriculum series, published by 21st Century Christian.