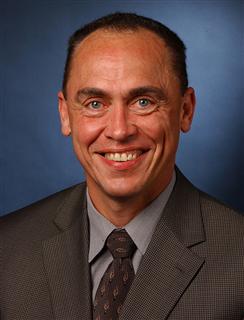 Walter Brueggemann, one of the most highly regarded Old Testament scholars of the past century, has become a regular at preaching workshops, seminars and lectureships associated with Churches of Christ.

While his virile pen shows no signs of age (he is 81), his influence promises to live long after he leaves. 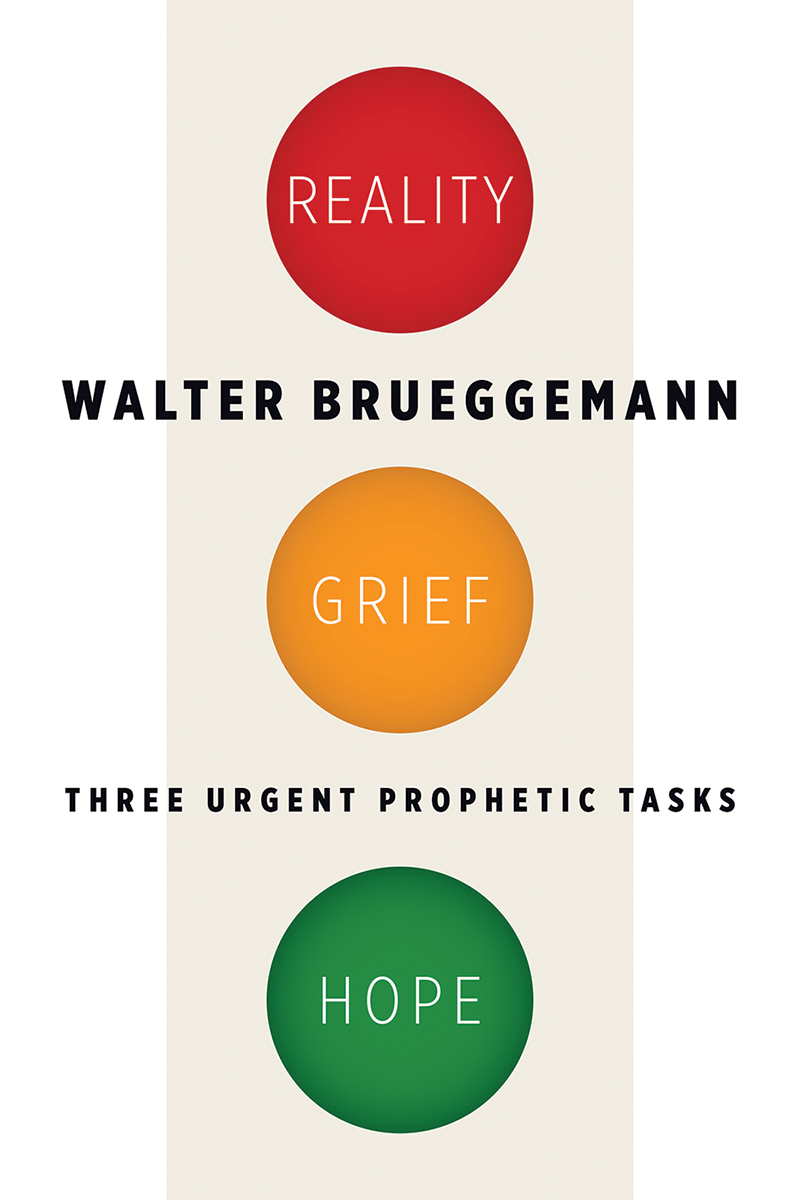 Brueggemann bridges ideologies and narratives, making direct comparisons between the worlds of ancient Israel and 21st century America, where “the elite have manipulated the markets, paid low wages, foreclosed on homes and managed the economy in their own interest to the detriment of others.” Brueggemann argues for a reading of the prophets that directly critiques the parts of society that sustain lives of privilege.

This volume, which covers similar terrain to “The Prophetic Imagination ” (1978), looks at Israel’s faith crisis after the loss of Jerusalem and examines how the people arrived at, and then processed, their deep loss. The book’s title covers the three prophetic responses to the status quo of Israel.

First, the prophets offered a dose of reality in the midst of rigid ideology by critiquing the notion that because Israel was God’s chosen people, God would never bring harm to them.

Second, the prophets offered a proper chance to show grief in the midst of denial by allowing the people of Israel to admit their loss instead of listening to the prophets like Hananiah (Jeremiah 28) who encouraged the people to downplay it.

Finally, the prophets offered hope amid despair by pointing to a hopeful future with God when everyone else thought the ashes around them were the final word.

The book is written as a counter-narrative to the dominant civil religion of our day. If readers can move past presuppositions that the author is simply waging one more left-leaning battle in the “culture wars,” the result will be confrontation with an unsettling claim — reality, grief and hope are the elemental truths that belong to the identity and life of the church.
More disturbingly, America’s current political ideology, which Brueggemann has elsewhere termed “therapeutic, technological, consumer militarism” cannot be at peace with an exilic and biblical counter-narrative that exemplifies forgiveness, empowerment and value for the dispossessed.
There is, as always with Brueggemann, a poetic beauty and stylistic cadence that help carry his cutting message. For example, “In denial, one can only hold one’s breath. But in sadness inhaled, Israel can live into the emotive world.”
His lush language delivers the realities before us. For instance, the troubling truth that the world we prepared for and learned to master “is disappearing before our eyes” and “slipping through our fingers.” All of which underscores part of the prophetic task, which is to “encourage, permit and engage the practice of public grief over a world that is gone.”
Recent interest in Brueggemann among the Churches of Christ (his classes during this year’s Pepperdine Bible Lectures were packed beyond capacity) belies Brueggemann’s subversive oeuvre, poignantly articulated in this book.
Frankly, I find the current keen interest among Churches of Christ in Brueggemann both surprising and hopeful. With evidence mounting of our easy embrace of evangelical piety and its Americana world view, Brueggemann reminds us of our better angels — that care for the vulnerable is synonymous with “knowing God” (Jeremiah 22:15) and that widows, orphans and immigrants “are the canaries of any social system.”
I await with cautious skepticism — borne from experience and my own comfortably privileged status — to see if we will listen to the full message of this now-familiar prophet and then if we are able to act with faithful courage.
David Fleer is a professor of Bible at Lipscomb University in Nashville, Tenn. He is director of the Thomas H. Olbricht Christian Scholars Conference.