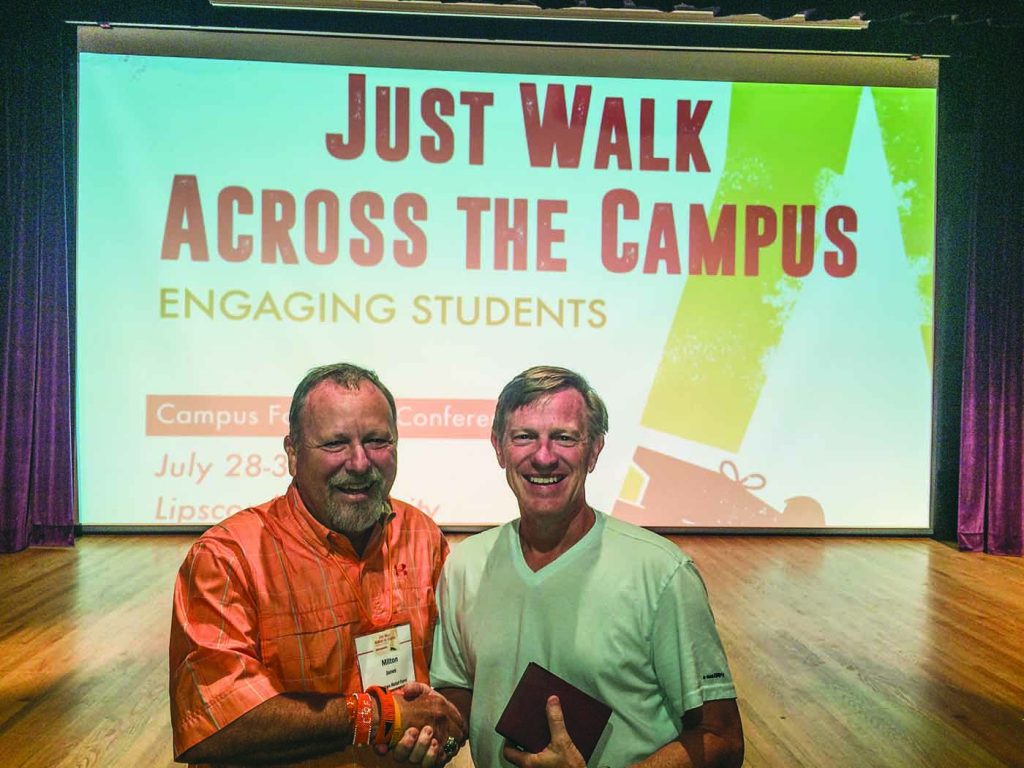 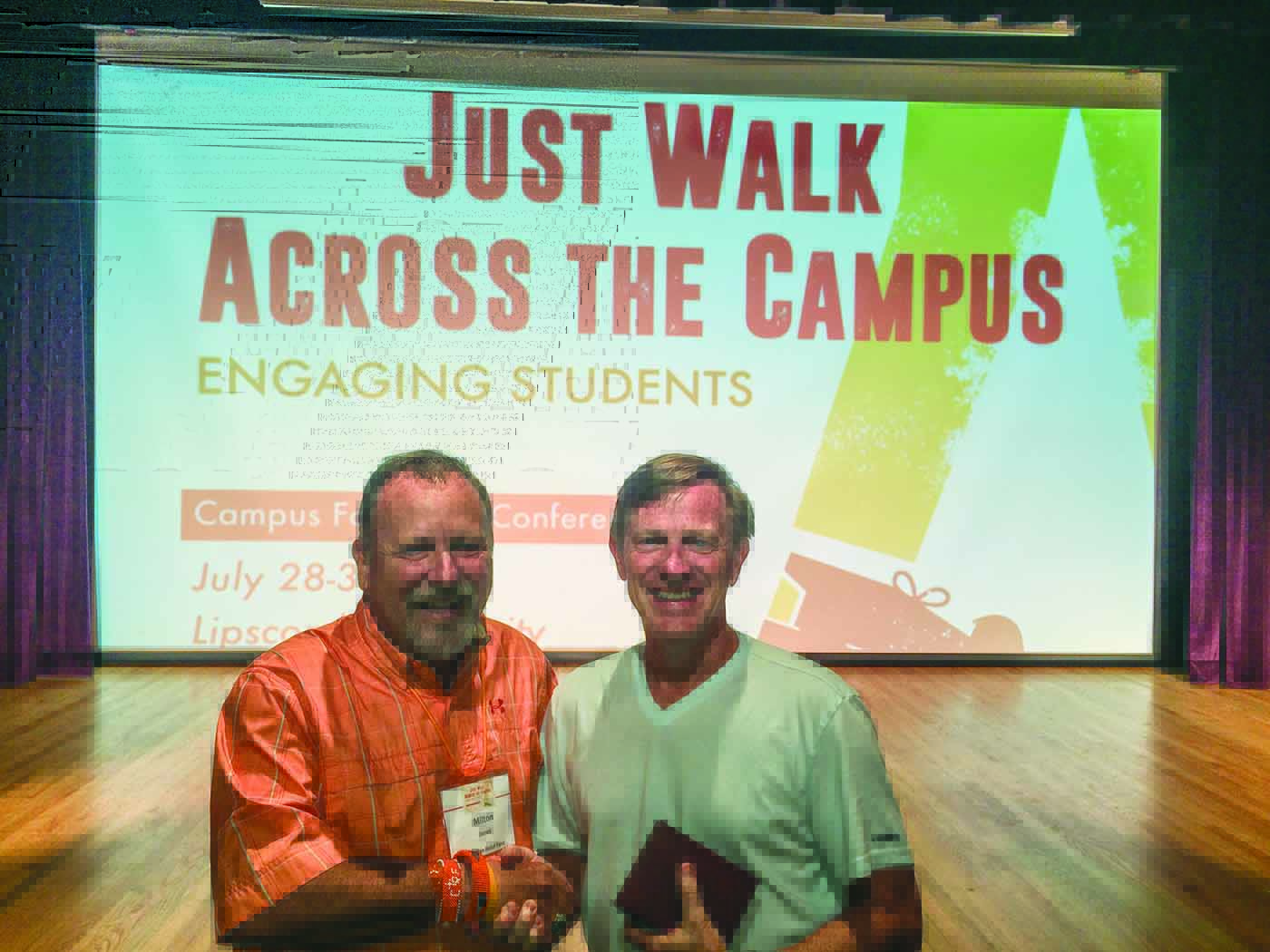 Lloyd B. Mitchell, member of Southwest Church of Christ in Oklahoma City, the French Legion of Honor award, for courage including service in World War II.

HONORED:
Alan Kinningham, assistant professor of music at Freed-Hardeman University in Henderson, Tenn., had one of 15 featured compositions at the West Point band’s 9/11 event “Fifteen Minutes of Fame: A Celebration of Service” in New York.

Kevin Stewart, as Coons-Farrar Endowed Chair for the Biomedical Sciences at Harding University in Searcy, Ark.