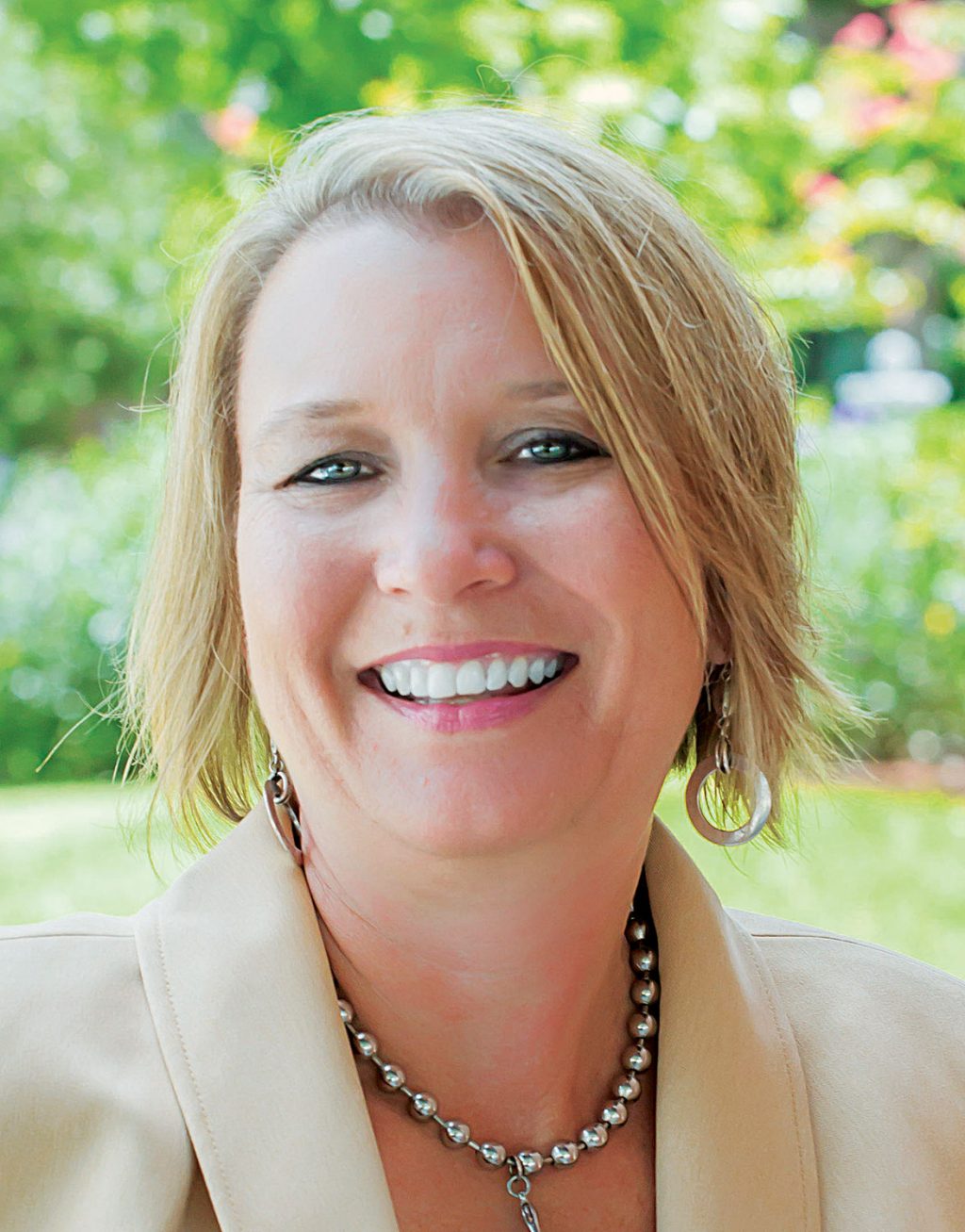 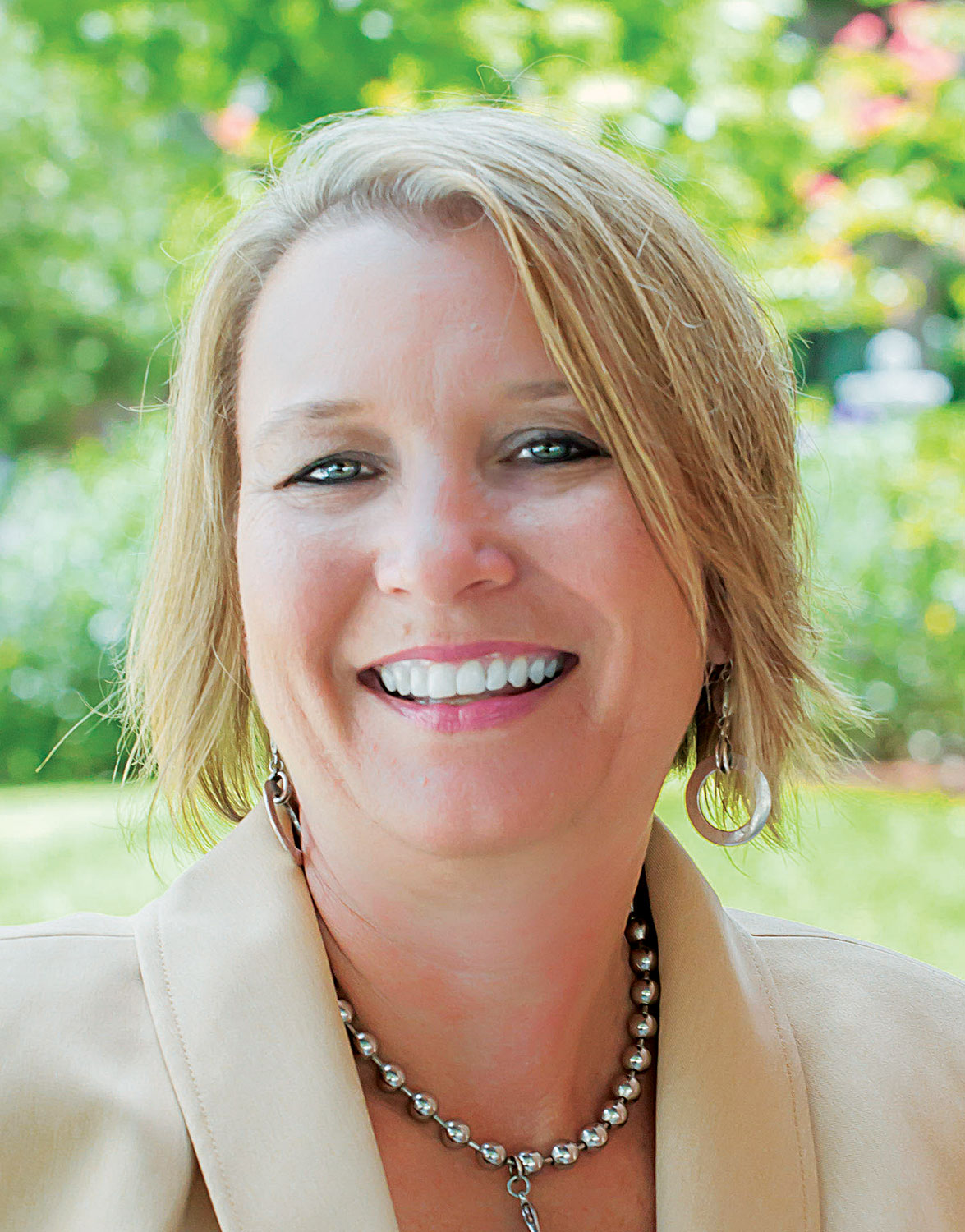 HONORED: Garner Roberts as a 2013 inductee to the Lone Star Conference Hall of Honor. Roberts served Abilene Christian University as its Sports Information Director for 25 years from 1973-98, then in various roles for the university until 2004. He also served as the LSC media relations director from 1984-95 while performing his 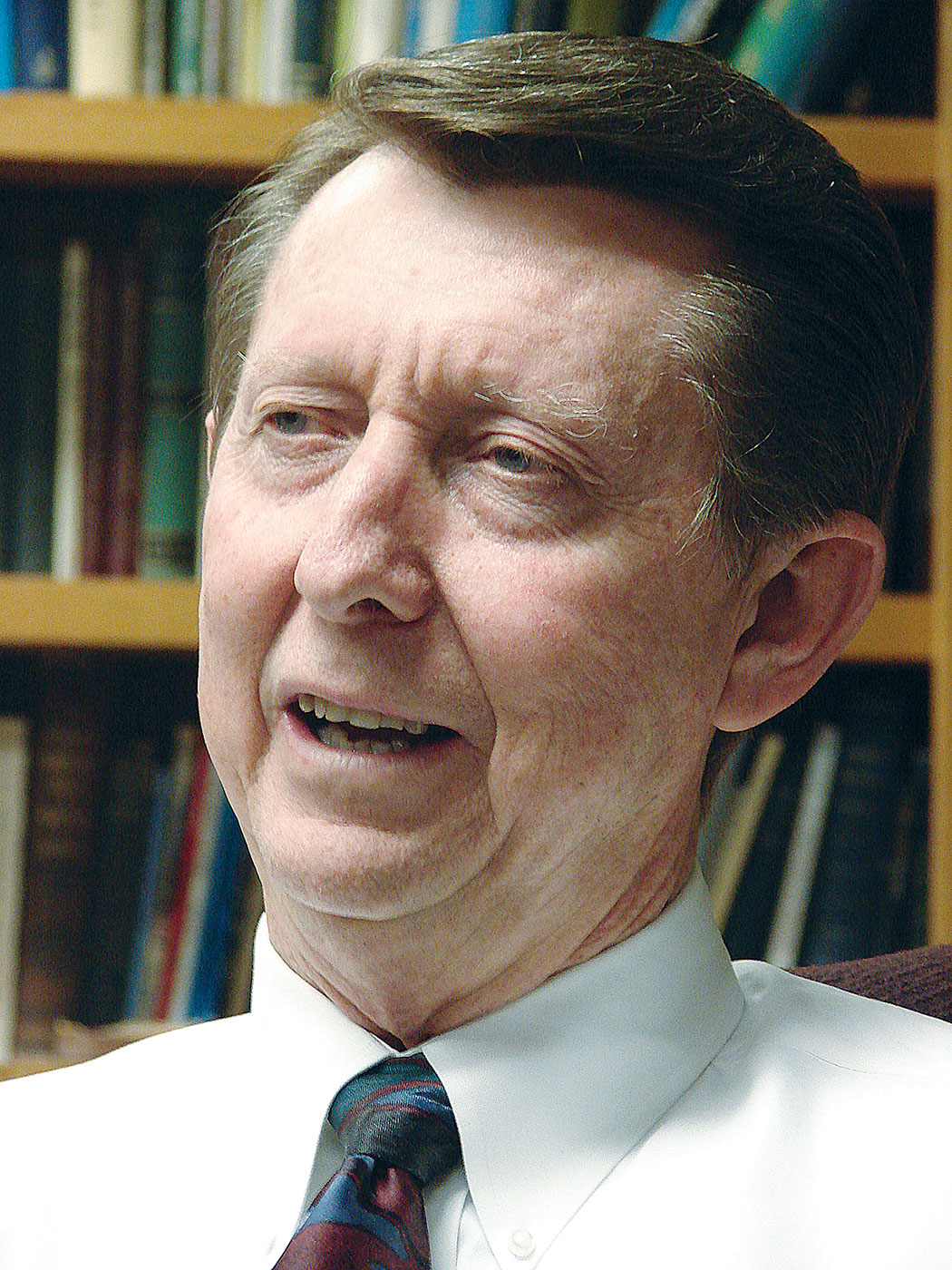 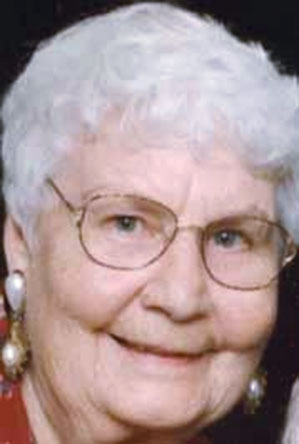