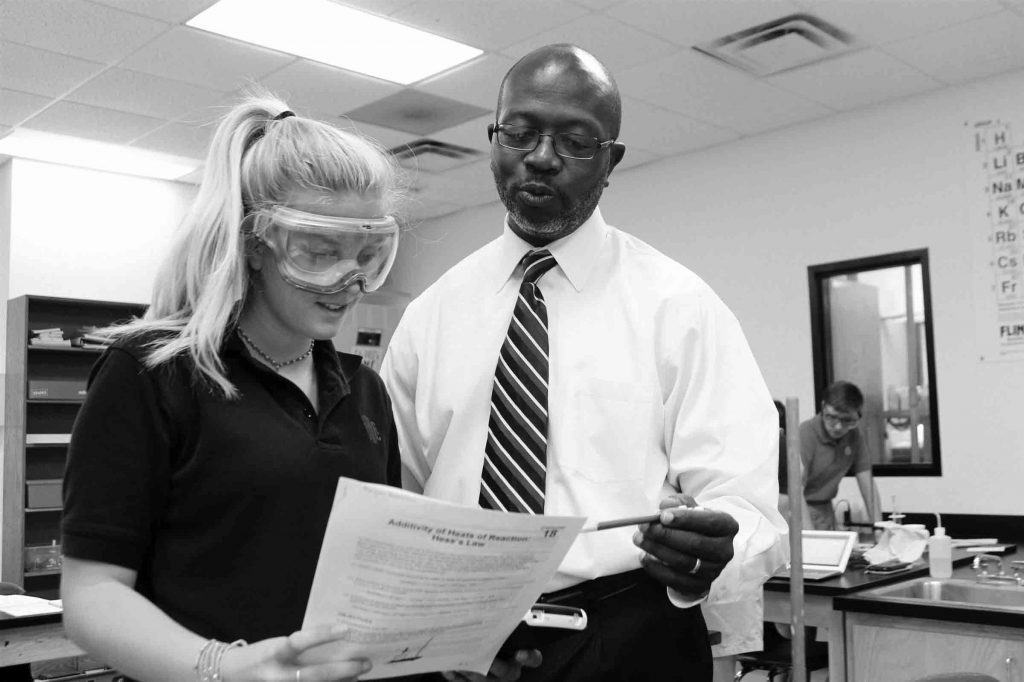 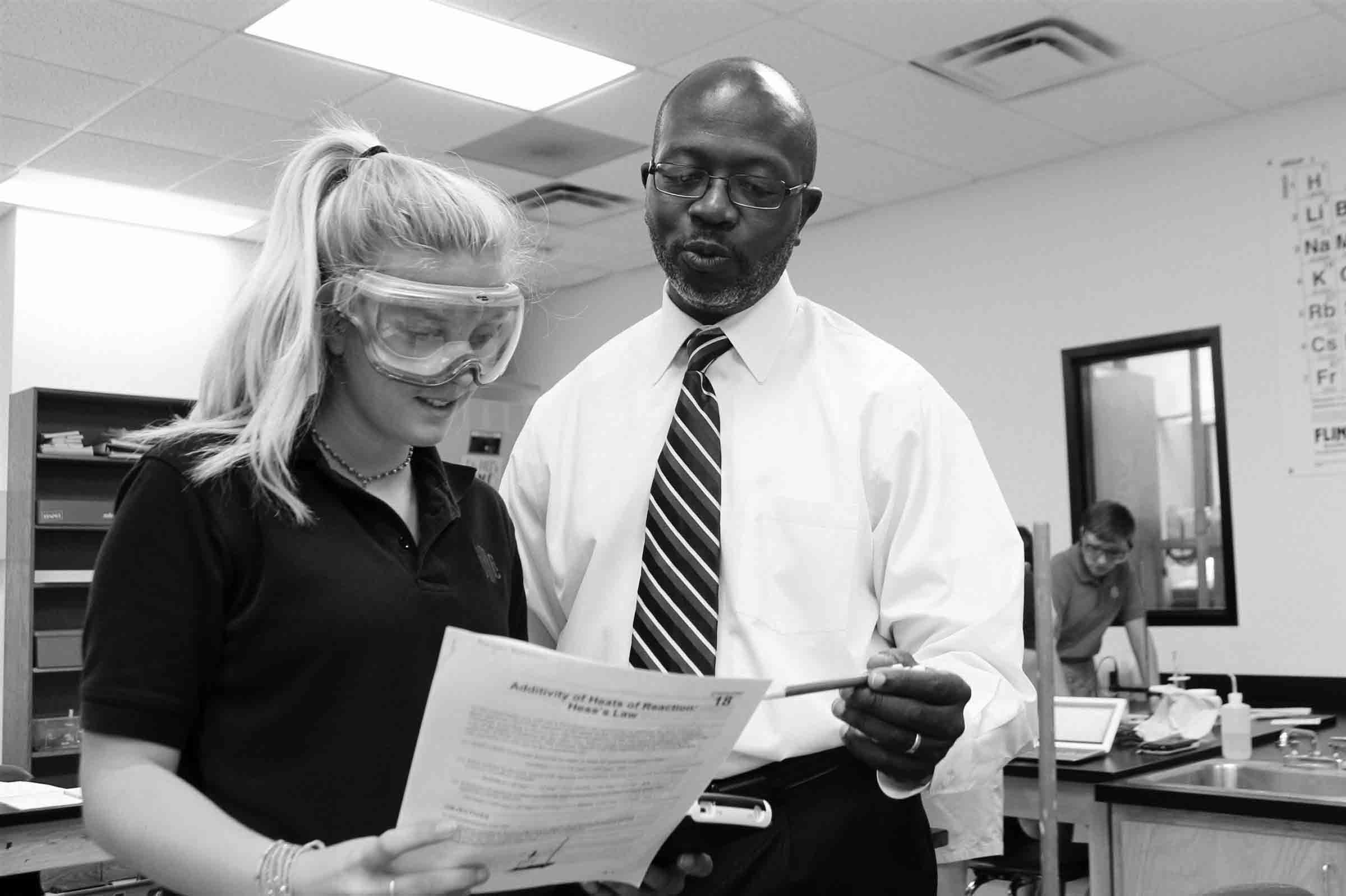 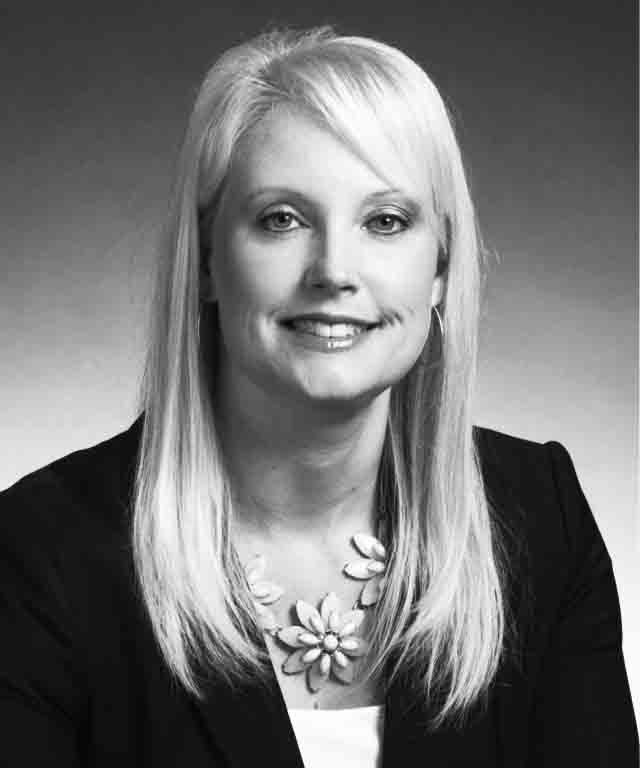 Tammy Letzler Tammy Letzler, chief clerk of the Tennessee House of Representatives. Letzler, a member of the Crescent Church of Christ in Murfreesboro, Tenn., is the first woman to hold this position.

Kelly Moore, president of the National Christian School Association, succeeding Philip Patterson, who had served as president since 1997.

NEW BOARD CHAIRMAN
Mark Brewer, Oklahoma Christian University in Oklahoma City, succeeding Don Millican, who had served as chairman since 2002 and will remain on the board.
NEW TRUSTEES
Errica Rivera and Rodney Waller, Harding University in Searcy, Ark.