Kenney
David R. Kenney with three honors at the WCTV Clapper awards for “Light from Above,” a gospel television show. The show received the Milestone Award for its 100th program, runner-up for Best Religious Message and the Clapper Award for Best Promotional for “The Christian Man.” Kenney is evangelist for the Church of Christ in Wadsworth, Ohio.
HONORED 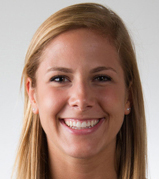 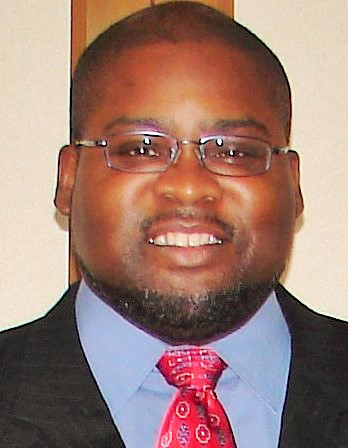