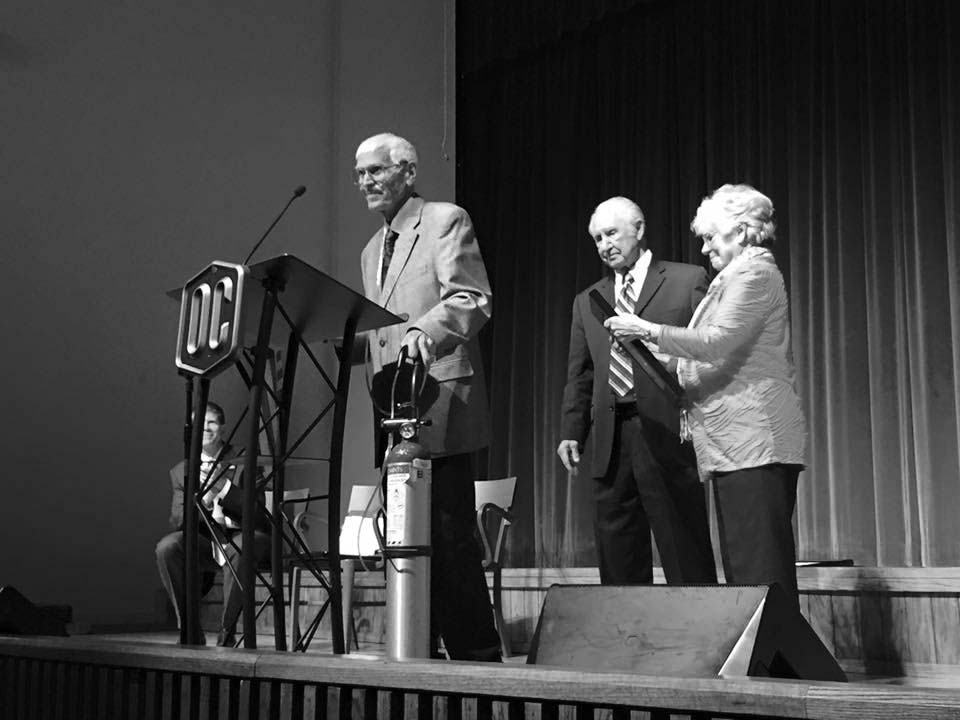 Stan Granberg, executive director of Kairos church-planting ministry, as Outstanding Alumnus for Harding University College of Bible and Ministry in Searcy, Ark. Billie Silvey, member of the Culver Palms Church of Christ in Los Angeles, with an archive of her writing at Abilene Christian University’s library in Texas.

RECOGNIZED Harding University’s 2015 Petit Jean yearbook, with a Pacemaker Award, the highest honor given by the Associated Collegiate Press.

Faulkner University in Montgomery, Ala., with the 2017 Military Friendly School designation by Victory Media.
NEW MINISTERS 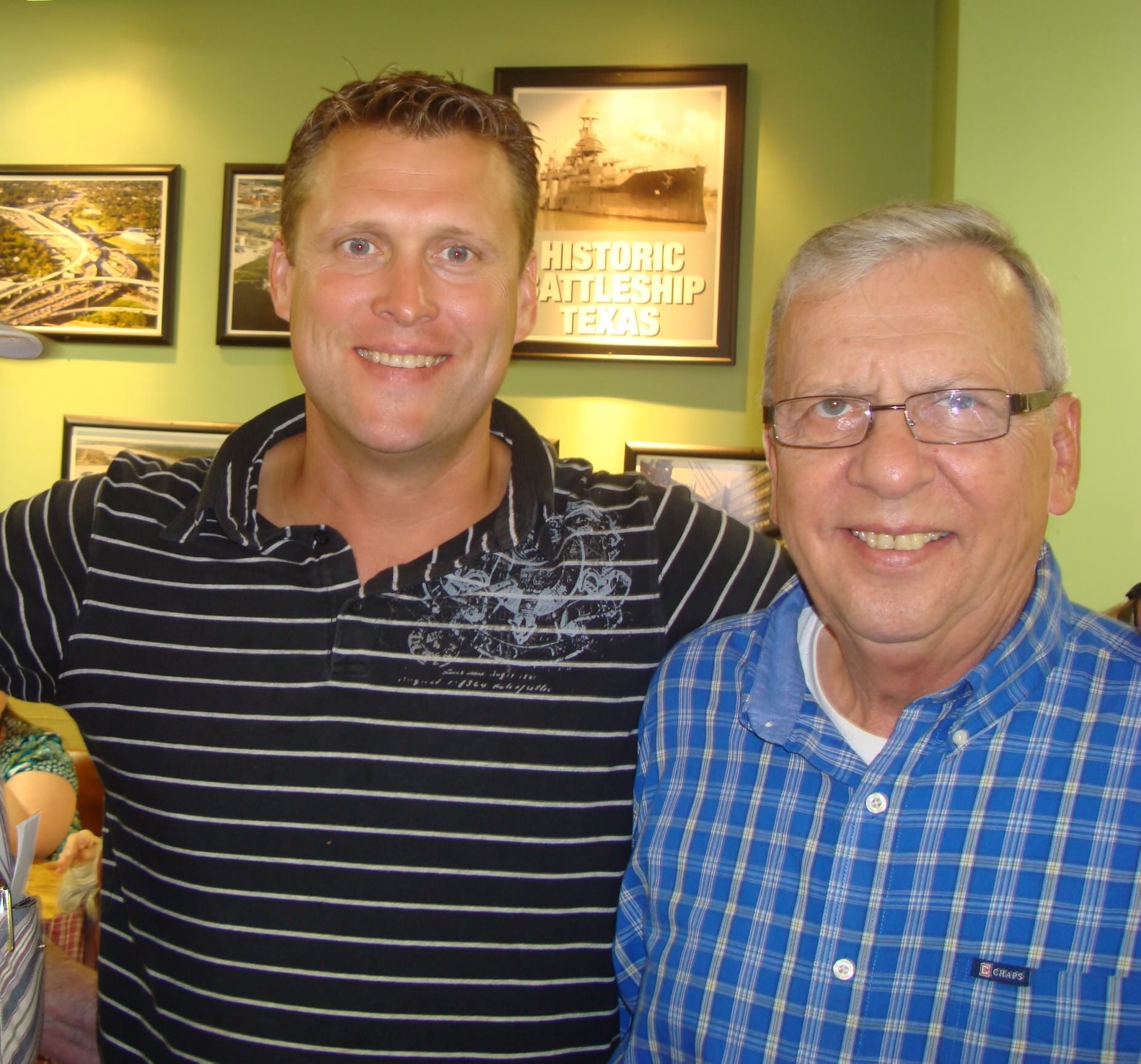 Tim Burroughs, minister for the Calhoun Church of Christ in Georgia.