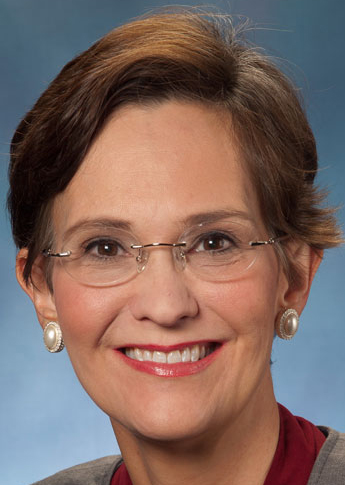 HONORED
Charles Frasier with an endowed professorship, the Charles E. Frasier chair of accounting, at Lipscomb University in Nashville, Tenn. Frasier has been a part of Lipscomb’s College of Business for more than 40 years. Four Lipscomb accounting graduates took the lead in establishing the professorship. 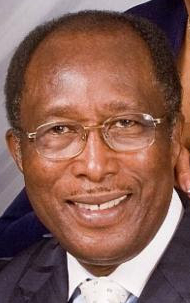 McClendon
Charlie E. McClendon, a Living Legend by the Jacksonville City Council in Florida for his 42 years of service and ministry for the Northside Church of Christ in Jacksonville. McClendon and his wife, Ida, recently celebrated their 57th anniversary.

RECOGNIZED
Abilene Christian University’s Omega Gamma chapter of Sigma Delta Pi, the national collegiate Hispanic honor society, as Honor Chapter for the second consecutive year by the national directors. Adviser Beatriz Walker helped the chapter earn the honor given to only 12 of the nearly 600 chapters in the U.S.