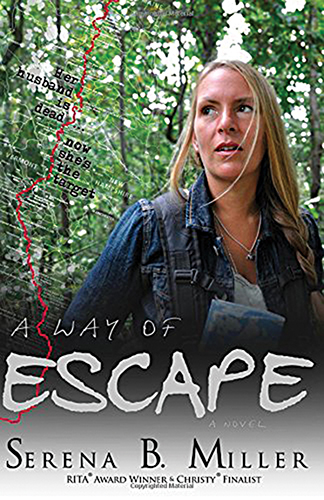 Staff Reports
Fiction
Serena B. Miller. A Way of Escape

A Way of Escape
In her latest novel, Miller tells the story of a widow who begins to realize her husband’s apparent drug overdose might actually have been a murder. The heroine’s life and that of her teenage daughter are now in danger as they try to unravel the mystery.

Miller is a member of the Sunshine Church of Christ in Minford, Ohio, where her husband, Steve, serves as minister. In 2014, her novel “Love Finds You in Sugarcreek, Ohio

,” was adapted into a film for the UPtv network.
Read our feature on Serena Miller.
Richard Trout. A World Without Eden: A Story About Luke 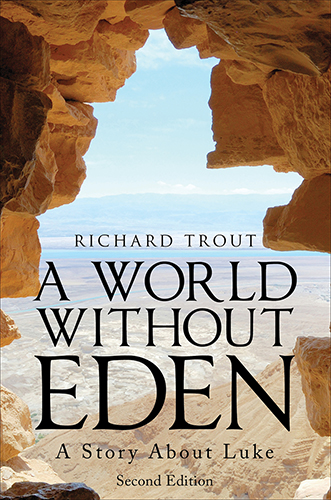 A World Without Eden
Trout imagines the apostle Luke’s journeys as he teaches the Gospel in Palestine and Egypt after Christ’s ascension. Several minor characters from the gospels, including Joanna the disciple of Jesus and Malchus, the guard who lost his ear to Peter’s sword in Gethsemane, make appearances in this episodic book. Known for his young adult adventure novels, Trout worshiped with the Memorial Road Church of Christ in Oklahoma City before moving to Texas recently. 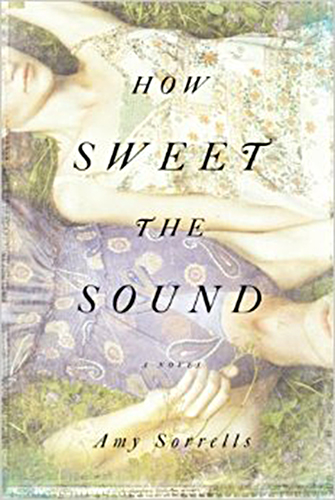 Inspired by the Old Testament story of Tamar, this modern-day novel follows a Southern family trying to reconcile a horrific past with their perfect facade. Weaving together tragedy and hope, betrayal and redemption, the book includes a discussion guide for reading groups and recipes for foods mentioned in the story. 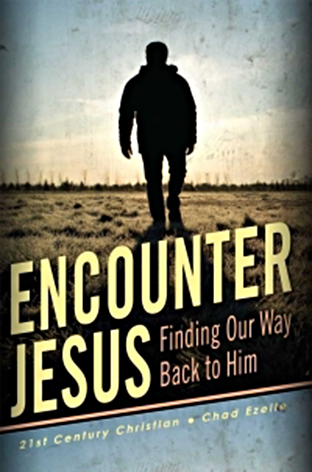 In the vein of Dietrich Bonhoeffer’s “The Cost of Discipleship

,” Ezelle, pulpit minister for the Main Street Church of Christ in Milan, Tenn., seeks to re-ignite Christians’ passion in serving Jesus, leaving behind the old man at conversion and starting a new life. He discusses contemporary American Christianity, which he claims conflicts with real Christianity in many ways. 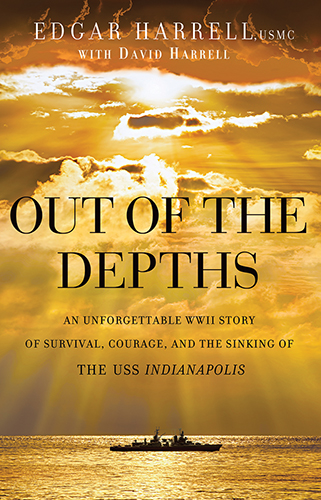 Out of the Depths
Edgar Harrell with David Harrell. Out of the Depths: An Unforgettable WWII Story of Survival, Courage, and the Sinking of the USS Indianapolis . Bloomington, Minn: Bethany House, 2014. 192 pages. $16.99.

A survivor of one of the greatest catastrophes in U.S. Navy history, Edgar Harrell recalls the four days he spent in the South Pacific after his ship was struck by two Japanese torpedoes. Now a businessman and lay minister, he co-wrote this book with his son, David, a Calvary Bible Church preacher who holds a doctorate in religion and society.
INSPIRATIONAL 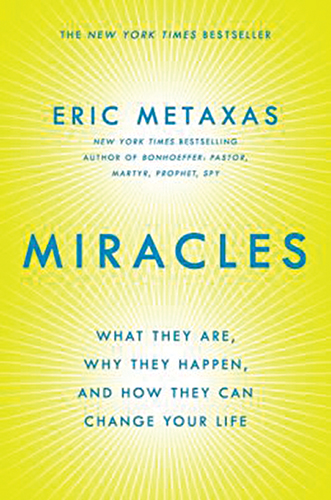 Miracles
Eric Metaxes. Miracles: What They Are, Why They Happen, and How They Can Change Your Life

Christian biographer Metaxes offers a historical, biblical and scientific exploration of miracles in the first half of this book.

He then gives detailed accounts from people who believe they’ve experienced modern-day miracles, based on interviews he conducted.