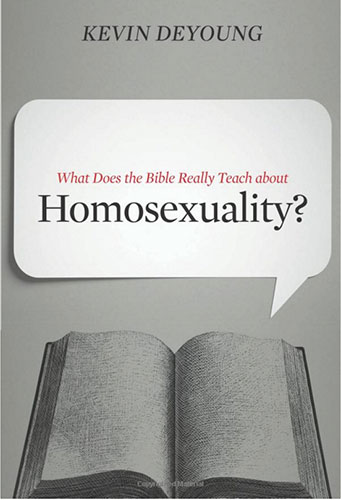 What Does the Bible Really Teach about Homosexuality?

Kevin DeYoung. What Does the Bible Really Teach about Homosexuality?

DeYoung, a popular theologian, reviews Bible passages that speak to homosexuality in the first part of this slim volume, from Creation to Paul’s epistles. He then responds to the world’s popular objections to Christian opposition to homosexuality, including that God is too loving to forbid homosexuality and that its practice rarely is mentioned in the Bible. He includes appendices on same-sex attraction and marriage and suggests 10 commitments churches can make regarding homosexuals.
HISTORY 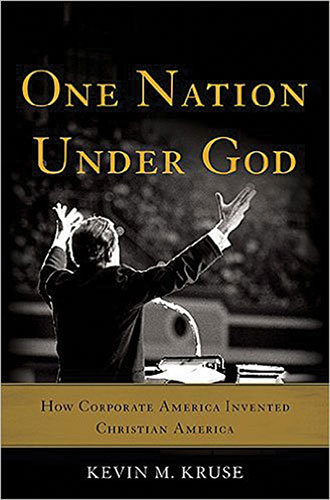 One Nation Under God

Kruse, a history professor at Princeton University, argues that big business and government have used religion to soothe and lead the masses. Christianity is good for capitalism, he asserts, and in the 1930s to 1950s America became a Christian nation — at least in its advertising, and its people began to equate religion with patriotism.

Readers of all political stripes should find this book engaging, provocative and scholarly.
memoir 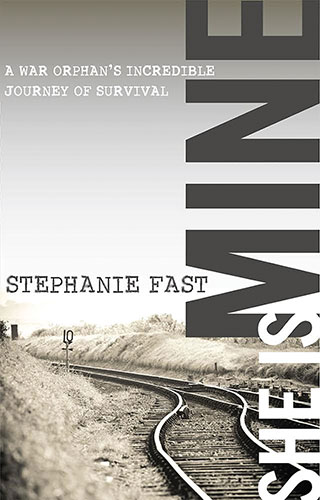 Stephanie Fast. She Is Mine: A War Orphans’ Incredible Journey of Survival

Readers who have a heart for orphans will find this book compelling. A 4-year-old child of an American soldier and a Korean woman is abandoned after the Korean War. An American couple later adopts her from an orphanage, and today this author and speaker advocates for orphans worldwide.

God’s power to heal and use broken vessels for his glory is evident throughout Fast’s story. She gives God credit for her ability to share — in an effort to rescue other children.
Marriage 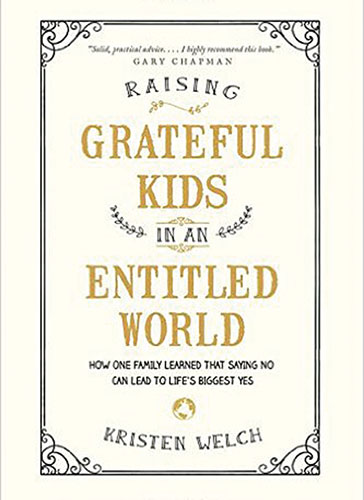 Kristen Welch. Raising Grateful Kids in an Entitled World: How One Family Learned That Saying No Can Lead to Life’s Biggest Yes

Welch, a popular blogger, covers why today’s children act more entitled than past generations and why it’s healthy for kids to receive less. She discusses God’s love, hard work, discipline, punishment and how parents can resist the easy road of giving in to children’s wants and whims.

Helpful appendices include a cell phone contract between parent and child and a “Christian Parent Manifesto.”