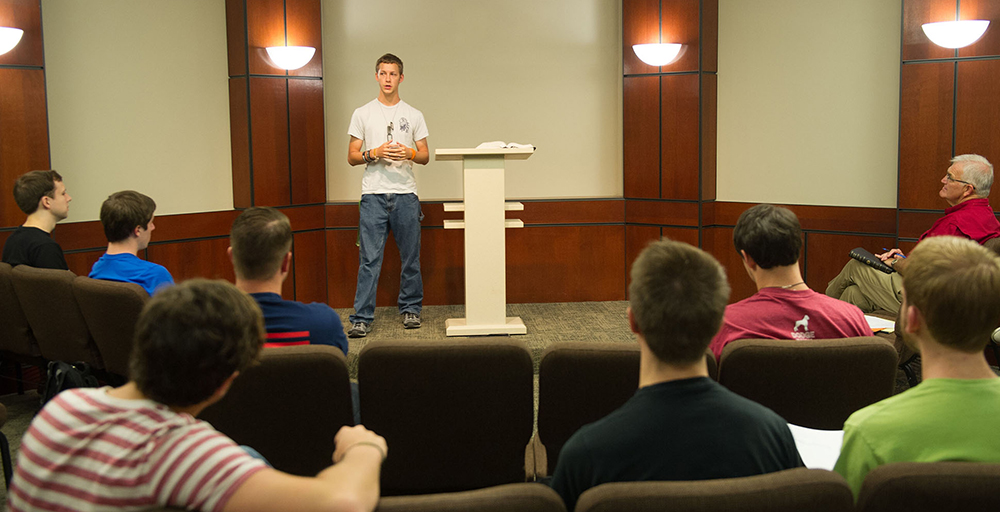 Ministers and the student debt monster

Abilene Christian University says it’s taking steps to crack down on the tens of thousands of dollars in debt accumulated by many ministry students.

Now, the ACU Graduate School of Theology is launching an “affordability initiative” that officials say will lock in a fixed tuition rate for individual students and cut the total degree cost by more than 40 percent.

“We know that ministers serve in contexts where they may earn less than other professions, and we are committed to helping ministers graduate with less debt,” ACU Bible Dean Ken Cukrowski said in a statement. “Doing so helps reduce the burden of financial pressures and allows ministers to serve more effectively in churches and other ministry contexts.”

‘A subject we are passionate about’
Other universities associated with Churches of Christ say they, too, are confronting the debt monster.

“Student debt, especially for low-paying jobs like schoolteachers and preachers, is a subject we are passionate about addressing,” said Bruce McLarty, president of Harding University in Searcy, Ark. 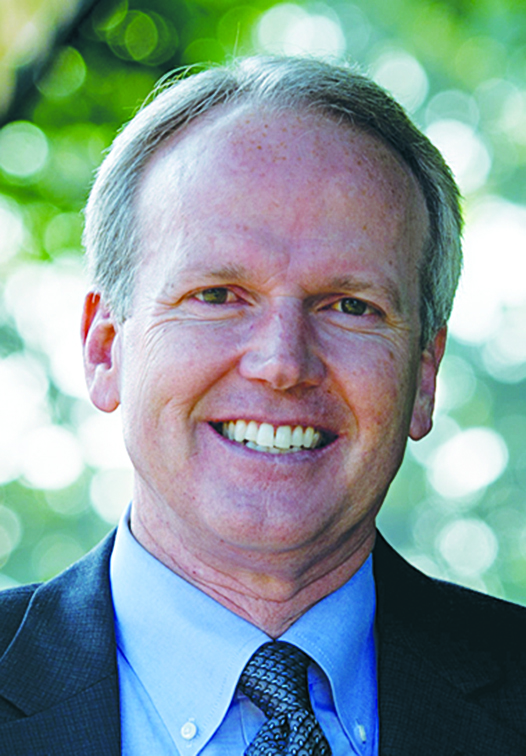 Bruce McLartyA few years ago, Harding officials were stunned to learn that some students enrolled in the university’s Center for Advanced Ministry Training accrued more than $60,000 in debt, McLarty said in an email.

“At that time, all of these non-traditional students — 24 and older — were receiving a 40 percent tuition discount,” McLarty said. “So we sat down and looked at how to make sure we were not training people for ministry jobs that they could never afford to do because of student debt.”

As a result, the university enacted a 100 percent tuition discount for that program and asked that supporting churches or a spouse provide the living expenses, he said.

That approach, McLarty said, “put us in a much stronger position to sit down with a prospective student and demand that their financial house be put in order before they start our program.”

• At Lubbock Christian University in Texas, undergraduate Bible majors receive a 50 percent tuition discount that can be stacked on top of other scholarships, Executive Vice President Brian Starr said. 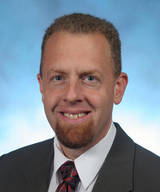 Brian StarrAlso, “LCU offers graduate Bible degrees through online and short course formats that make it possible for working ministers to earn a graduate degree from where they are,” Bible Dean Jesse Long said. “This makes our graduate programs both more convenient and financially feasible.”

• At Freed-Hardeman University in Henderson, Tenn., endowed merit scholarships benefit students in all majors, but the amount designated for Bible majors “far exceeds that of any other major,” said C.J. Vires, vice president for academics and enrollment.

• At Ohio Valley University in Vienna, W.Va., ministry students received an average of $13,000 in scholarships this past academic year — roughly two-thirds of the total cost of $19,000, President Harold Shank said.

“In addition, churches in the larger region offer summer paid internships that range from $2,500 to $5,000 for 10 weeks,” Shank said. (Shank has blogged on college costs.)

“That program is already filled for this fall, so we think ministers are finding the costs appropriate and manageable for their finances,” Allen said.
FOR MANY, DEBT A PROBLEM

Back at ACU, two-thirds of 2013 graduates — across all disciplines — took out student loans, according to figures reported to U.S. News and confirmed to The Christian Chronicle. Those borrowers’ average debt load: $42,585.

Doug Foster, a professor of church history at ACU, said he was astounded to discover a few years ago that some couples were graduating with debts — including student loans and credit cards — topping $100,000.

“I arranged with some financial advisers in Abilene … to give free debt counseling to the families who would accept it,” Foster said.

David Owens, minister and elder for the Wetzel Road Church of Christ in Liverpool, N.Y., said debt is a big issue for many going into ministry today. 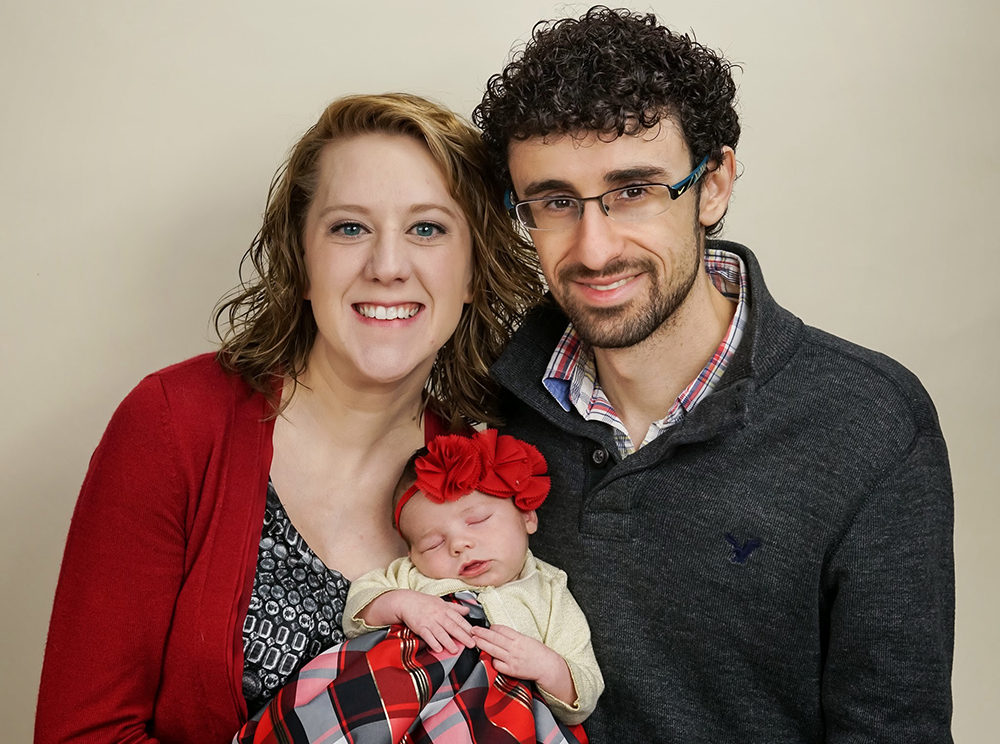 Michael Dion, with his wife, Cassidi, and daughter, Brynlee.

But for many recent ministry graduates, the price tag is much higher.

Michael Dion, youth and worship minister for the Wetzel Road church, said he and his wife pay $800 a month in student loan payments.

Their combined debt exceeded $65,000 when they graduated from a Christian university four years ago.

“Going into ministry wasn’t ever a doubt in my mind,” Dion said. “So having to get a college education to do that was a means to an end.”

Still, he said, “If I didn’t have that type of debt, life would certainly be different.”

Related coverage
• Q&A: Harding School of Theology’s Steve McLeod on preachers, student loans and our ‘debt-ridden culture’
• Part one: Preacher, lay your debt burden down: One Christian university’s plan to graduate every student with no loans to repay