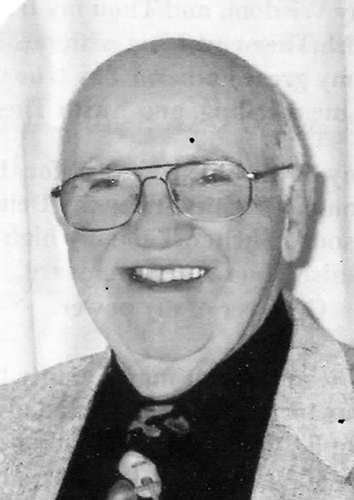 Submitted
Tom Locklear, graduate of Sunset School of Preaching in 1966, died after heart surgery with complications, and passed on to his reward on Aug. 18, 2014. Over the years he ministered to Churches of Christ in Brazos, Texas; Eufaula, Ala.; Balboa, Panama Canal Zone; and Sanger, Texas. To the best of Tom’s and Nancy’s knowledge, they were the first American missionaries for the Church of Christ to be granted visas to live and work in Spanish in the Republic of Panama. There Tom taught in the Pan American Bible School and did other work for the Lord from 1974 to 1978. In 1972, before returning to Panama, they both graduated from the Sunset School of Missions.

Since 1978, Tom and Nancy have lived in Denton, Texas. Tom began working for the Red Wing Shoe Store in 1978 and was the owner, together with Nancy and daughter, Penny, until the time of his death. Tom and Nancy were members of Singing Oaks Church of Christ since 1981. At one point during that time, Tom served as an elder, but in these later years he did many different works for the church, including serving as director of an ever-expanding World Bible School prison ministry.

Tom is survived by his wife Nancy of almost 54 years, three children, five grandchildren, and one great-grandchild.