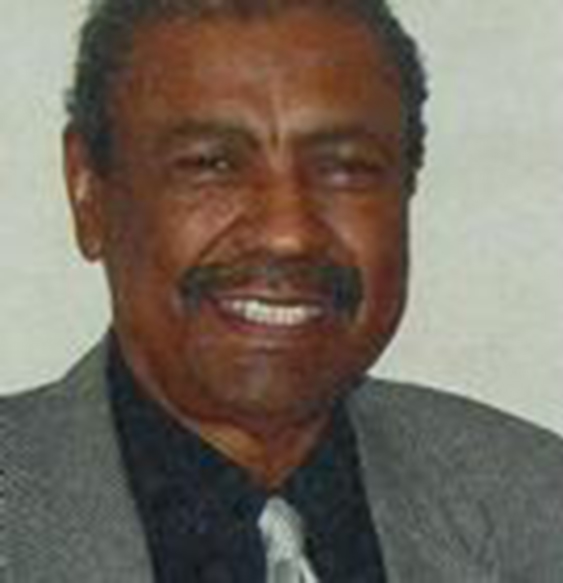 Honor someone you love with a Milestone today.

Scott Arthur Bostic was born Feb. 18, 1936, in Paris, Texas, to Leon Bostic and Euphemia Clement. He was the eldest of three, followed by brothers Donald and Ronald.

After high school, Scott pursued a degree in biology at PrairieView College near Houston. He enrolled in the ROTC program, and after graduation in 1957, he joined the ranks of Army officers as a second lieutenant. During a brief assignment in Michigan, he met Bobbie Jean Rogers at a social event. She wouldn’t give out her phone number, but fortunately she was listed in the phone book. Knowing she was the love of his life, he married Bobbie in 1960. She accompanied him on tours of duty in Europe and across the United States.

Some tours of duty carried Scott to places too dangerous for a young family. When his assignments in Korea and Vietnam were completed, Bobbie breathed a sigh of relief. Lt. Col. Bostic retired from the Army in 1977, then settled his family in East Lansing, Mich.

He received his master’s in education administration from Michigan State University and briefly pursued a career as an educator. Soon his professional interests led him to become a logistics analyst for the federal government in Battle Creek, Mich. For 17 years, Scott made the daily, 120-mile commute that put food on the table and wore out two Ford Escorts. In 1989, Scott was named the Defense Logistics Agency’s Employee of the Year.

Scott always had a positive attitude; he was personable, smiling, and loved to laugh. He enjoyed discussing events of the day, especially if the discussion was over a good meal.

He had an unshakable faith in the fundamental goodness of people, and he was generous to those in need.

Anyone who knew Scott knew of his love of sports, especially golf. If it wasn’t golf, Scott was discussing Michigan State football, basketball, the Detroit Lions, or the Tigers. Many times he would ask, “Did you watch the game?” and people had no idea which game he was talking about.

Beyond the details of his personal accomplishments, Scott was committed to serving God, especially through service to young people. Throughout his adult life, he demonstrated a profound desire to be a person through whom God’s love could shine. Wherever his military service or professional career took him, he found a church, and he got to work.

He served first as deacon, then as elder, of the Holmes Road Church of Christ. When Scott taught youth worship there, he would stay up late on Saturday nights painting watercolor art to be given to his most attentive student. Scott led singing in the Wyoming Avenue Nursing Home ministry, taught youth worship, and found a special role in Vacation Bible School.

Scott loved to create elaborate displays full of form and color, and the kids loved them. At a school where Bobbie worked, Scott set up a special class to teach chess to the students. He wanted the next generation to develop the thinking skills they needed to succeed. Scott always found a way to use his talents and interests to serve in God’s Kingdom. He truly lived a lifetime of service, and he served as long as he was able.

Scott passed on May 9, 2014. He is survived by his wife, Bobbie, and their three sons: Michael, Roger, and David and daughter-in-law Simple, who all loved him dearly.

Honor someone you love with a Milestone today.