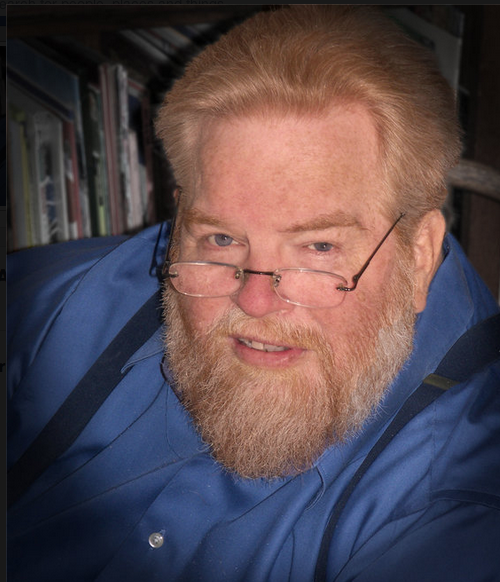 Memorial fund created to help family with final expenses since he did not have life insurance.

Richard Blythe, longtime minister for the Lake Merced Church of Christ in San Francisco, lost his battle with cancer Sunday. He was 68.

A memorial fund has been created to help the family with final expenses since Blythe did not have life insurance:

Richard Blythe lived a life of service and faith. His work as a minister, a director of children’s homes, and a CEO of foster care agencies touched many lives. Last year, Dick was diagnosed with stage IV colon cancer. He lost his battle with cancer on a Sunday. He went to heaven on 19 January, 2014. He is survived by his wife Rhonda Blythe and twelve sons, daughters, and stepdaughters.

His memorial service will be at 11 a.m. Friday at the Lake Merced church, 777 Brotherhood Way in San Francisco. See a video of Blythe’s final sermon two weeks ago.

He had nearly 5,000 Facebook friends and was known for the personal and spiritual musings that he posted daily.