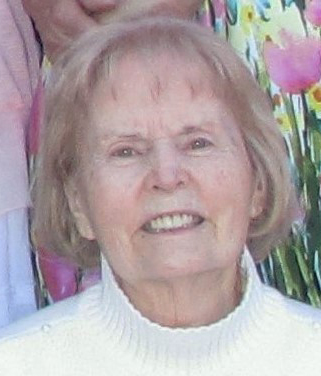 Submitted
Jeri Paden Fox died on May 6, 2015, at the age of 90. She and her husband, Harry Robert Fox, served as missionaries in post-World War II Japan between October 1947 and March 1958.

During the rest of their lives they served churches in California, Oregon and Utah while also conducting numerous home Bible studies designed to increase appreciation for the magnitude of the Gospel of Christ.