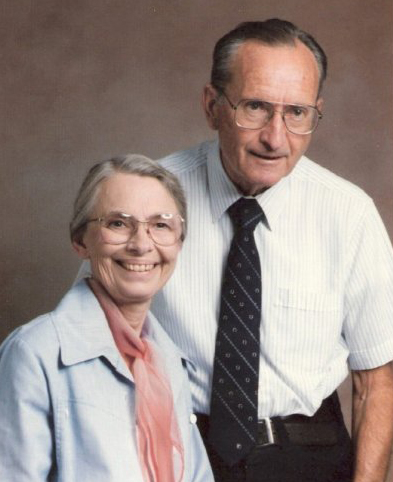 She was a graduate of Abilene Christian University in Texas in the class of 1950. She was married to Glenn Kramar, ACU class of 1949, who preceded her in death by 15 years.
Glenn and Janice ministered in Whippany, N.J., and Lima, Peru, from 1963 to 1971, and again from 1980 to 1985. Between times they both taught school in the U.S. to support themselves while being very involved in local ministries in Holtville, Calif., and Brawley, Calif.
Janice continued serving actively in prayer and ladies’ ministries, World English Institute and in encouraging the churches in Peru up until the time of her passing.
Glenn and Janice left behind eight children: Ellen Banks of La Mesa, Calif.; Doris Shewmaker of Paragould, Ark.; Lucinda Bibee of Austin, Texas,; Lois Wollin of Galesburg, Ill.; Julie Magos and Rebecca Brinley of Escondido, Calif.; John Kramar of North Potomac, Md.; and Stephen Kramar of Milton, Ga.
We owe our lives and our souls to the faithfulness, love, and sacrifice of our mother and father.
We are so thankful that they answered the call to seek the Lord first in their lives. It has made all the difference.