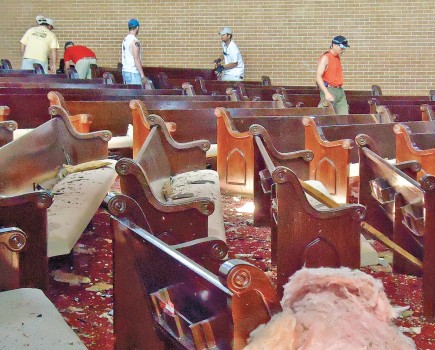 Jeremy D. Smith
Read our latest coverage of the tornadoes and find out how to help.