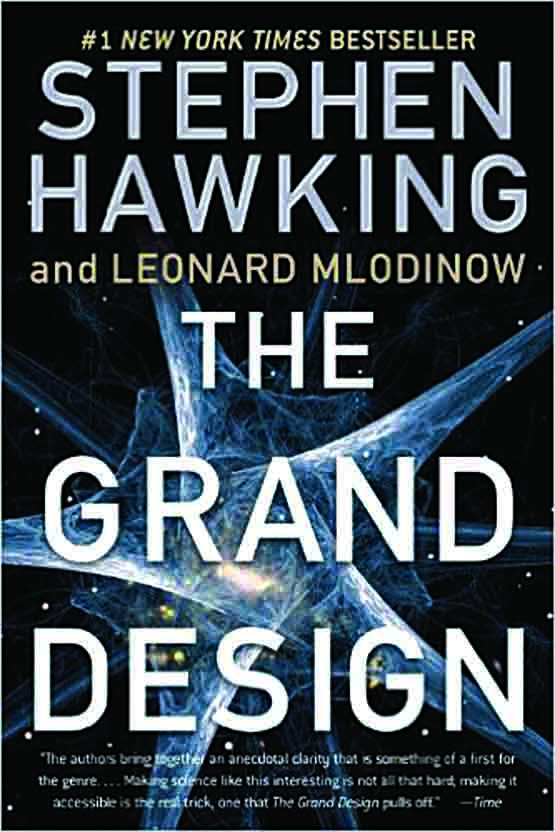 Does the Big Bang need a creator?

Believer ponders faith and science
By Marcus Robertson
The heavens under which we sit are full of wonder, mystery and motivation. We attempt to understand through science — the systematic study through observation and experimentation, with the goal of eliminating ignorance and misunderstanding. 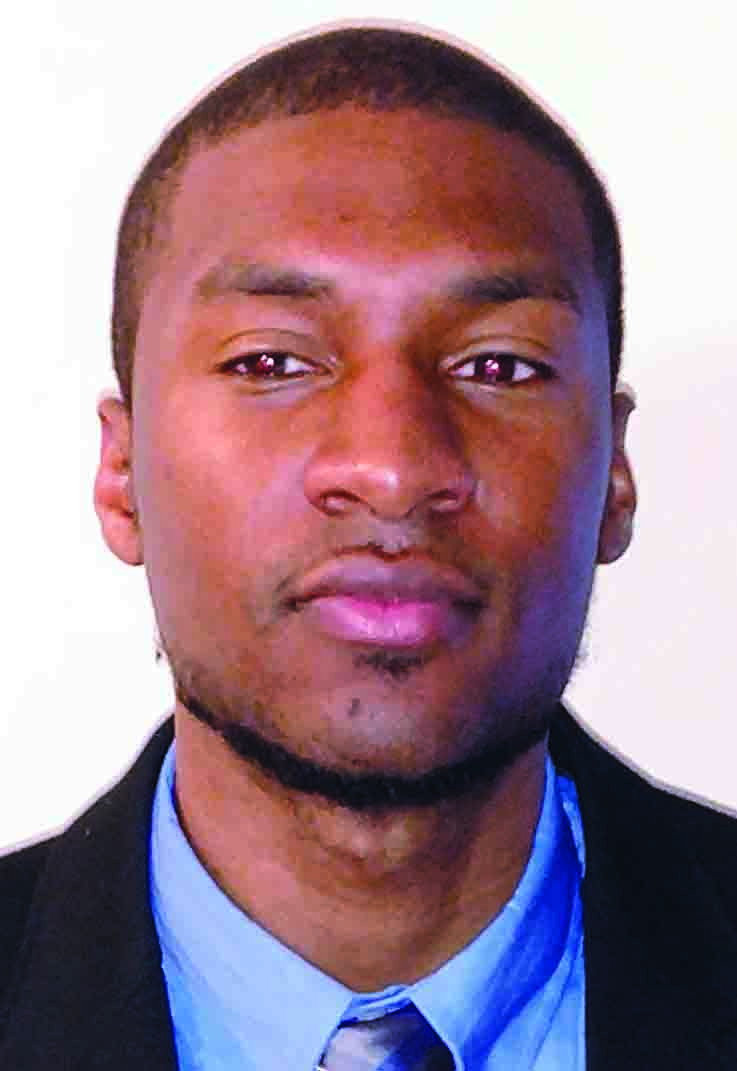 Marcus Robertson | What we’re readingScience is based on fact, but too often we treat our theory as fact. Theory is the analysis of a set of facts in relation to one another. Unfortunately, we sometimes use theories in an attempt to explain away our faith. This is false — and wrong.

One of the most famous theories is, of course, the Big Bang theory — an attempt to explain the origins of the universe itself. Though it is a theory that can’t be proved or disproved, many scientists treat it as fact — and have even moved on to determining what happened before the Big Bang. People of faith who accept this theory voice the belief that such a massive, universe-creating event required a divine hand.

Stephen Hawking and Leonard Mlodinow. The Grand Design. (Reprint edition) New York: Bantam, 2012. 208 pages.One of our greatest scientific minds, Stephen Hawking, disagrees. In “The Grand Design,” he and Leonard Mlodinow argue that God isn’t necessary to explain the origins of the universe, that the Big Bang could be the consequence of physics alone. This, however, only is true if the laws of physics that exist today also existed before the Big Bang.

When scientists use the classical laws of physics to explore the Big Bang, they encounter a singularity — a place where the laws of physics break down, Hawking writes. We do not understand what happened before the universe reached this point. To me, this indicates that a transcendent God is needed to start the universe. Physics alone is not enough.

“What is it that breathes fire into the equations and makes a universe for them to describe?” Hawking and many other scientists have asked that question. My response comes from Isaiah 55:8-9: “‘For my thoughts are not your thoughts, neither are your ways my ways,’ declares the Lord. ‘As the heavens are higher than the earth, so are my ways higher than your ways and my thoughts than your thoughts.’”


WHAT ARE YOU READING? Email submissions to [email protected].