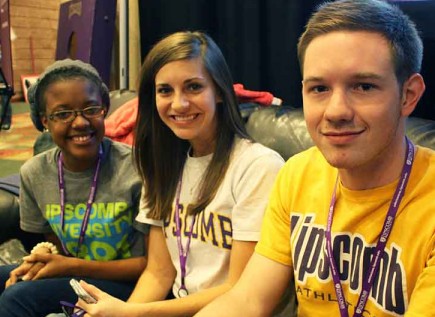 Declining numbers, but signs of hope?