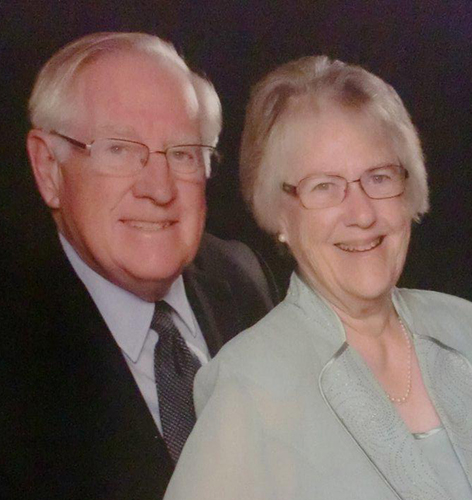 Submitted
Bob and Darlene Davis celebrated their 50th wedding anniversary on Sept. 4. Graduates of Abilene Christian College in 1959, they wed in Redding, Calif., in 1965. The newlyweds moved to southern California and eventually settled in La Palma. They have three children: Cheryl Davis Burke of Hamilton, Va.; Richard Davis of Laguna Hills, Calif.; Brian Davis of Kihei, Hawaii; and seven grandchildren.

To celebrate their anniversary, the entire family took an Alaskan cruise and land tour in August. They are active members of the Buena Park Church of Christ in California, where Bob serves as an elder.