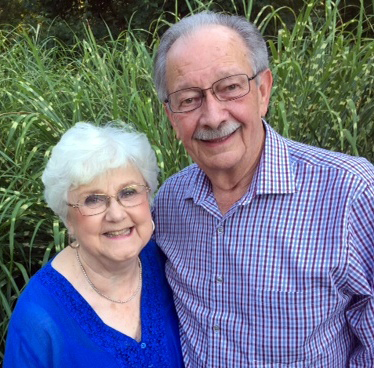 Submitted
On September 2, Billy and Lesley celebrated their 60th anniversary.

Married in 1955 in Aransas Pass, Texas, their life together has included ministry with 10 different Church of Christ congregations as well as several child and family services in Texas, Alaska, Nebraska, Colorado and South Carolina. They have three children: Holley Campbell of Tulsa, Okla., Bill Mize of Deshler, Neb., and Laurie Snyder of Manchester, Tenn.  There are six grandchildren and three great-grandchildren. Both attended Abilene Christian College, classes of 1957 and 1959. They are currently residing in Broken Arrow, Okla., and can be reached at [email protected].com.