“Cherry, do you believe with all your heart that Jesus Christ is the Son of God?” I asked.

I replied, “Cherry, you are now being immersed in the name of the Father and of the Son and the Holy Spirit for the forgiveness of your sins — and that you may receive God’s Holy Spirit.” 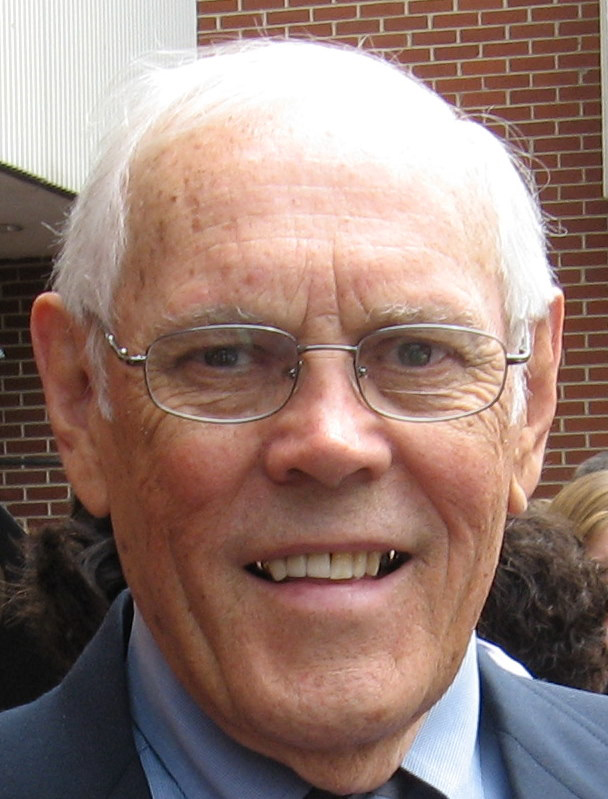 I spoke to her husband. “Sam, now put her body completely under the water.”

He did, and I watched as a new child of God arose from the watery grave of baptism — more than 6,900 miles away.

Cherry and I don’t live in the same country — or on the same continent. She’s in China and I’m in Arkansas. She was on the Internet, looking for help to improve her English, when I was introduced to her a little more than a year ago. We started meeting weekly using Skype, a live communications program that allows us to communicate face-to-face.

The Bible was our study guide. She carefully read the chapters and worked on the vocabulary. I read the text, and then she would repeat it before we discussed what it said. We began with Genesis 1:1 and spent several weeks on Old Testament backgrounds before proceeding to Luke. We finished Luke and moved on to John.

Her English skills improved greatly — and her faith blossomed. However, we couldn’t find a person to baptize her.

I found a house church some distance away and put her in contact with them. She traveled for almost two hours, making three bus transfers, to meet with them. They conducted a lengthy interrogation using such scriptures as Galatians 5:22-23 (the fruit of the Spirit) to see if she was worthy. They even observed the Lord’s Supper but told her she could not partake because it was just for Christians. She returned home in tears.

Cherry found two other house churches in her town and put me in touch with one. When I visited with the leader, I learned they were of the “faith only” belief.

As we considered our dilemma, she asked if we could do the baptism by Skype. She told me she had a large water tank on the roof of her house and I could baptize her by having her husband be the one to put her under the water. We agreed that this would be workable.

I emailed her a detailed plan as to how the baptism would be done. I began by stating that, when one asked, “What must I do to be saved?” many different answers would be given by man.

Two days before her baptism, Cherry was spreading the Gospel. She met the other house church leader and showed him the sheet I had prepared on baptism. We discussed it over Skype and, after several questions (including one about the salvation of the thief on the cross in Luke 23), the church leader asked if we could have a weekly Bible study every Friday.

On Sunday, Cherry filled the water tank, positioned her laptop on a high shelf overlooking the tank with her husband at her side. A doctor who had joined our weekly Bible study took pictures.

As she was raised from the water, I said, “Congratulations, Cherry. You are now a child of God, a Christian, a member of Christ’s church.”

The angels in heaven — and a guy on a computer in Arkansas — rejoiced that another sinner had joined the ranks of the saved.

Paul Harp is a member of the College Church of Christ in Searcy, Ark.