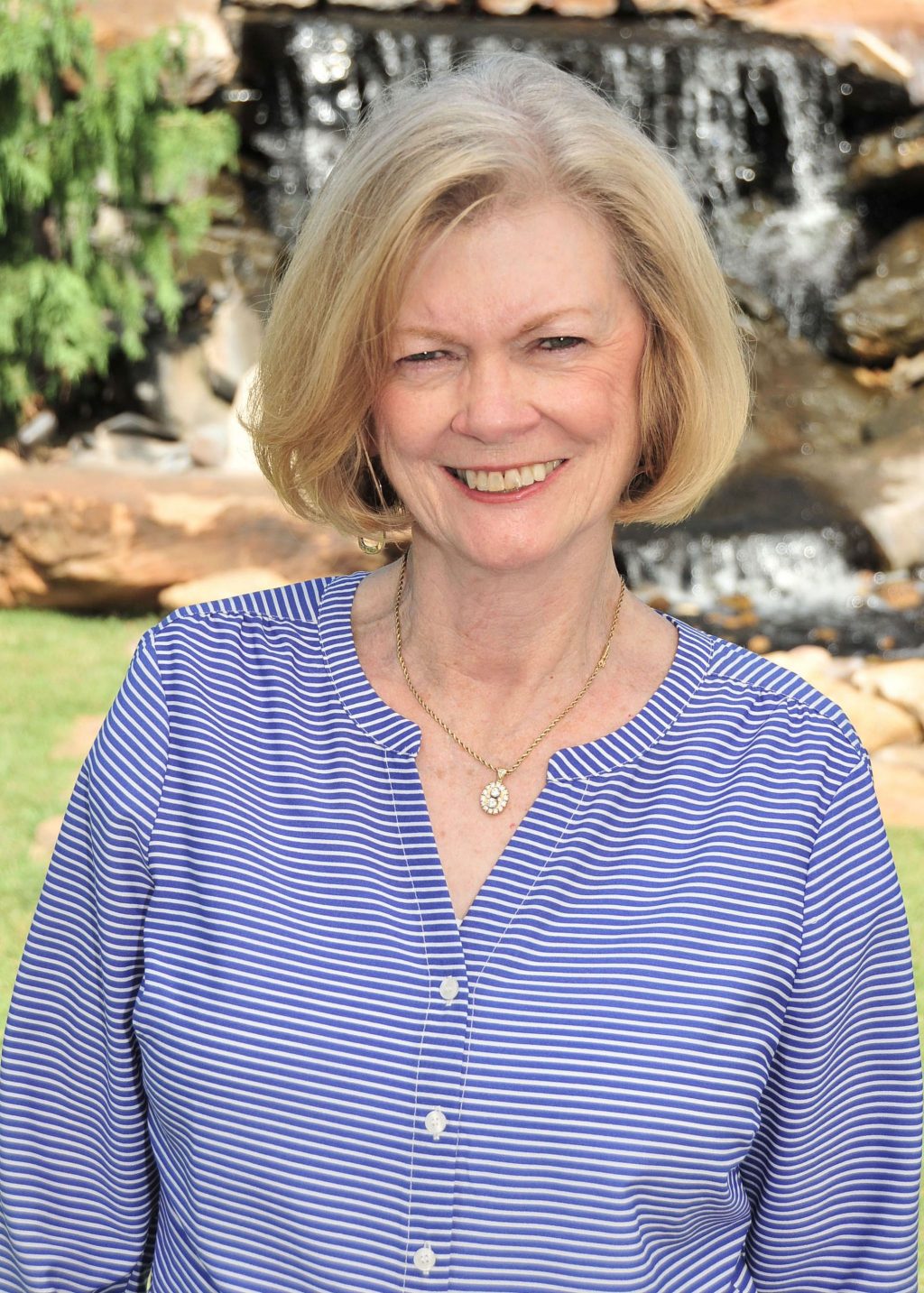 Born in Midwest City, Okla., and graduated from Oklahoma Christian University with a B.A. in English, Joy worked as a staff writer for the college newspaper. After marrying Lynn McMillon, she taught high school English in Mississippi while he was at Harding School of Theology.  Later, she earned a master’s degree from the University of Central Oklahoma and taught English at Oklahoma Christian University for nearly a dozen years. She also worked in the OC Public Relations department.

In 1983, Joy was named as the second managing editor of The Christian Chronicle, where she served until 1989, resigning to care for ill parents. She rejoined the Chronicle staff on a part-time basis in 2000.

The McMillons have two married sons and daughters-in-law, four granddaughters and one grandson. They are active members of the Memorial Road Church of Christ in Edmond, Okla., where Lynn serves as an elder and Joy was director of the women’s ministry program for 22 years.