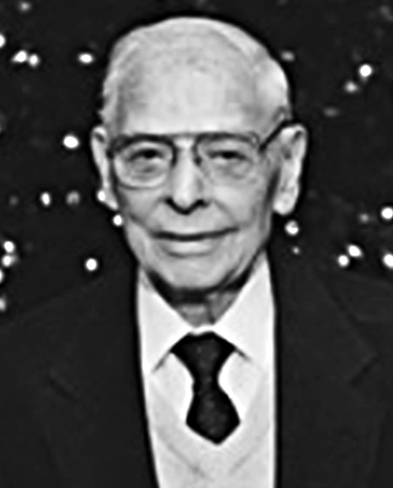 He married Cora Elsie Hodges, who passed away in 2002, on Dec. 26, 1934. Following his schooling at Harding and Freed-Hardeman universities, he moved to Cleveland, Tenn., and served 60 years in ministry with Churches of Christ in Tennessee, Kentucky, Georgia, Colorado, California and Texas.
He was active in communities where he ministered and was the first president of the Chamber of Commerce in Keller, Texas. He was a member of the Tulia, Texas, Kiwanis Club for 15 years and served as club president. He also enjoyed two trips to the Holy Lands, including Greece and Rome.
Harold conducted gospel meetings in Canada, Montana, Alabama, Texas, Kentucky, Georgia, Tennessee, Illinois and Utah. For 26 consecutive years, he conducted meetings with the oldest congregation in the state of Georgia at Pleasant Grove, which was established in 1848 and integrated from the beginning.
On Saturday, Jan. 10, 2015, a memorial for Archie was hosted at the University Church of Christ in Abilene, Texas.
He is survived by a daughter, Ann Young, and husband, Bill, of Abilene; a son, David, and wife, Helen of Santa Margarita, Calif.; five grandchildren and 11 great grandchildren.