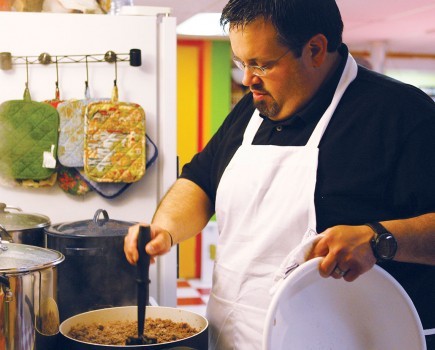 Staff Reports
MICHIGAN
LANSING — Each spring, 300 members of independent Christian Churches and a cappella Churches of Christ come together for the Michigan Christian Convention at Great Lakes Christian College.
“In the state of Michigan, it is currently the closest event in Restoration circles to a small Tulsa Workshop,” said Al Meakes, outreach and involvement minister for the Plymouth Church of Christ in the Detroit area.
Although about 80 percent of those who attend come from instrumental churches, this year’s event featured entirely a cappella worship services.
“This was done as a demonstration of unity on the part of the instrumental churches in relationship to the a cappella Churches of Christ,” Meakes said.
MISSISSIPPI
WILKINSON COUNTY — For 51 years, Bernard “Boo” Waites has preached for not one but two congregations in this rural county.

Waites leaves his home at 8 a.m. each Sunday, driving the back roads to the Perrytown Church of Christ to teach the 8:30 a.m. Bible class and preach.
Then he drives 30 minutes back to the Corinth Church of Christ in the Buffalo community to preach again that morning and night.
On Tuesday night, he teaches a Bible class at Perrytown. He does the same on Wednesday night at Corinth.
Waites said he intends to keep preaching for both congregations until the Lord calls him home — or, as he puts it, “until they haul me off in a pine box.”
NEW MEXICO
CARLSBAD — A recent two-week campaign in association with We Care Ministries resulted in 82 baptisms by the Fox and Lake Church of Christ. 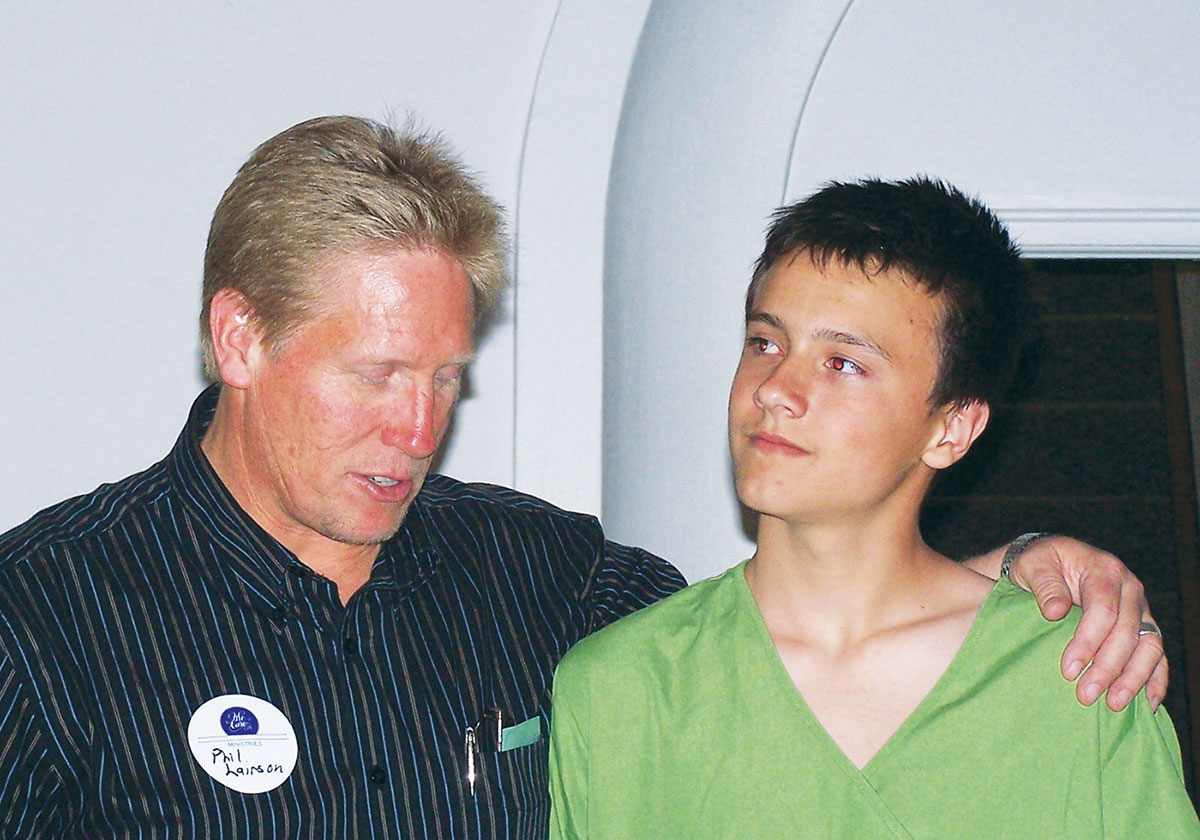 “The Lord really blessed it,” minister Philip Lairson said. “We prepared, and we prayed hard.”
Before the campaign even started, church members had baptized 29 people since July 2012 as they prepared for the evangelistic undertaking — a total of 111 souls led to Christ, Lairson said.
Seventy-five We Care campaigners joined director Larry West in Carlsbad, staying in homes, recreational vehicles and campers. The White’s Ferry Road Church of Christ in West Monroe, La., sponsors We Care.
NEW  YORK
WEST ISLIP — Fifty years ago, the first “Exodus Movement” church was planted here.
The movement — which made national headlines — involved large groups of Christians in the South and Southwest forming ready-made congregations in places such as West Islip; Stamford, Conn.; Burlington, Mass.; Rochester, N.Y.; and Toronto.
Dwain Evans served as the first minister for the “Exodus/Bay Shore” effort, which became the West Islip Church of Christ.
“Our message was simple,” said Evans, who plans to attend the group’s 50th anniversary reunion June 28-30. “We asked people to commit their lives to vocational evangelism. We asked them to sell their homes, quit their jobs and … proclaim Jesus Christ to an area greatly in need of the Gospel.”
For more information, see wichurch.wordpress.com.
TENNESSEE
MEMPHIS — The Sycamore View Church of Christ didn’t linger in the pews on a recent Sunday.
Instead, members engaged in restorative projects across the city as part of the church’s first “Restore Sunday.”
The congregation gathered briefly in the church building before dispersing to serve organizations such as Memphis Union Mission and MidSouth Food Bank.
Members also provided on-site auto services, neighborhood cleanup and volunteer opportunities through faith-based organizations such as Agape and HopeWorks.
TEXAS
PASADENA — It’s never too late to begin a new life in Christ. A year before he died March 12, Ira Pringle was baptized for the forgiveness of sins — at age 100.
“Everyone had always assumed that Pringle had been baptized since he attended church regularly with his beloved wife, Flo,” said Terrie Taylor, secretary for the Watters Road Church of Christ. “After Flo’s death, when he came to live with his stepdaughter, Bobbie Baker, she learned he had never been baptized.”
Pringle, who served as an aircraft mechanic during World War II, “was very excited about his walk with Jesus, and his whole week was an effort to get to church on Sunday,” Taylor said. “His contribution check for the upcoming Sunday was found in his wallet at the time of his death.”
VIRGINIA
RICHMOND — One of two agents with the FBI’s elite hostage rescue team killed on a counterterrorism training exercise May 17 was a member of the Church of Christ at Three Chopt Road.
Minister Bob Ogle said agent Christopher Lorek, 41, his wife and two daughters came to the congregation about six years ago.
“They are as solid as they come,” Odle told The Associated Press. “They were here every time the doors were open.”
Lorek is survived by his wife and two daughters, 11 and 8.