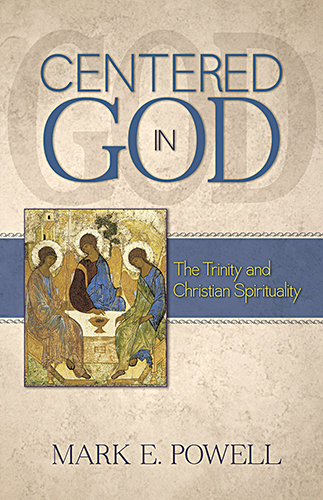 A centered approach to understanding the Trinity

Powell, associate professor of theology at Harding School of Theology in Memphis, Tenn., deftly guides readers of his book, “Centered in God: The Trinity and Christian Spirituality

,” on that spiritual journey.

Powell makes a convincing case for the idea that we can better realize what it means to be spiritually formed into God’s people when we better understand God.

Specifically, he wants us to understand God as Trinity: Creator, Savior and Comforter. 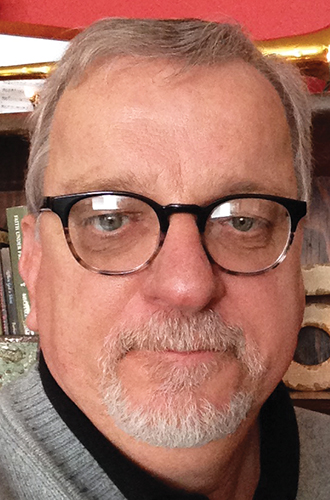 In  Print | Ron Bruner
“The doctrine of the Trinity,” Powell writes, “provides the basic conceptual framework of a Christian vision of God, and hence of the Christian faith as a whole.” With that framework, believers can engage spiritual disciplines in a way that is truly Christian.

In the first section of his book, “Orientation,” Powell provides evidence from Scripture and the writings of early church fathers that demonstrate the centrality of the doctrine of the Trinity in the faith and practice of early Christians. He consistently drives home the idea that the early church maintained unity — but not uniformity — by continuing to return to the controlling concept of God as Trinitarian.

Although theologians have written many volumes on the Trinity for specialists, Powell manages to explain these concepts so that they remain accessible and usable by everyone in the pew.

In the following section, “Meditations,” the chapters take readers through a list of areas that Christians encounter while engaged in spiritual formation. With each topic, Powell demonstrates how a proper understanding of God as Trinity empowers believers to more wisely and correctly discern a response and a way of living that is truly Christian.

For example, Powell considers “embracing creation.” Humans tend to two extremes. Some confuse creator and creation, understanding this to be a world where the divine is in everything. Powell shows this to be idolatry.

Other people see our planet as a dangerous and callous world that must be escaped. Rightly understanding the work of the Trinity, Powell writes, leads the people of God to right the injustice and the lack of creation stewardship such thinking represents.

Another topic Powell raises for meditation is discernment.

Beyond understanding discernment as “the capacity to recognize the good and choose the wise,” he urges Christians to understand that discernment is “about being a certain type of person, one who is characterized by wisdom and sound judgment.”

The Trinity works with us in discernment, Powell says: “God the Father is shaping us through the Word and by the Spirit to discern and desire those things that honor God and serve others.”

Although a Trinitarian view teaches us much about God, Powell ultimately finds that there is much about God that is and always will be mystery. In the last chapter he helps readers see this as a healthy reality.

Doctrine too often is used to debate and divide. Powell uses doctrine for a more virtuous and divine purpose: to help believers flourish through a truly Christian spirituality.

“Centered in God” is a book that has potential value for Christians, studying privately or in small groups, who seek to better know God and better worship, serve, and imitate the Holy.

RON BRUNER is executive director of Westview Boys’ Home in Hollis, Okla., and a member of the Childress Church of Christ in Texas.