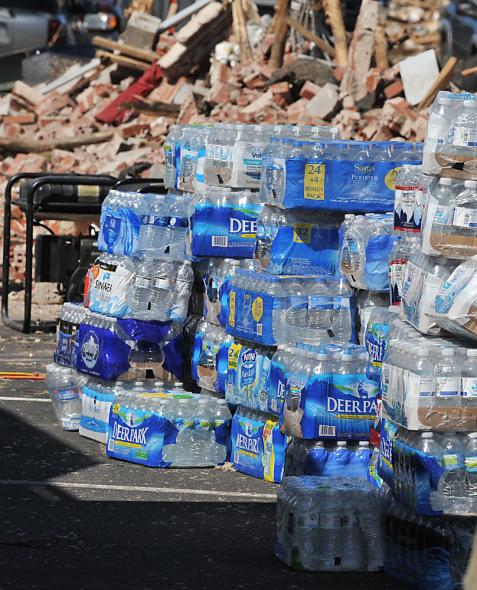 
In tornado-stricken communities in Missouri and Alabama, youth groups from Churches of Christ are lending their time and sweat to recovery efforts.
WPSD in Paducah, Ky., reports on teens who helped in Joplin, Mo. See the video.
Paula Harrington, a member of the Calvert City Church of Christ in Kentucky, said the youth groups from several Churches of Christ in Marshall County, Ky., conduct a work camp each summer.
“But this year, we wanted to do something different,” Harrington told The Christian Chronicle. “We worked in the heart of Joplin and also briefly in the town of Duquesne, a town close to Joplin that was also hit.”

Central Church of Christ in Tuscaloosa, Ala. (Photo via www.centralchurchofchrist.org)

We put up a volunteer sheet on our website right after it happened. And we had it filled up within about two weeks. We had the whole summer booked out.