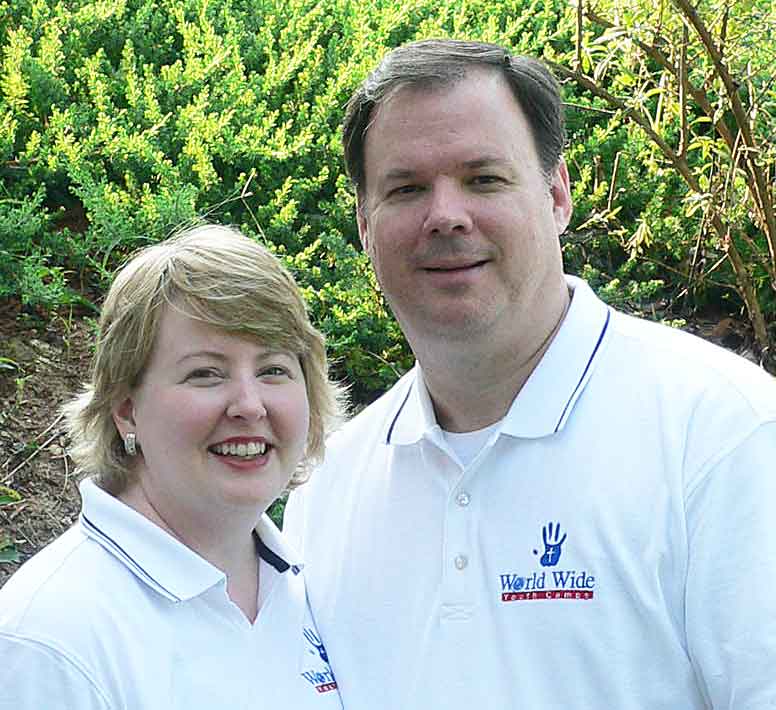 Youth camps, Orphan Sunday and prayers for a cancer patient

Greg Perry, launched YouthReach International in 1993, has stepped down as a member of the ministry’s staff.
The ministry, formerly known as World Wide Youth Camps, “provides positive adult relationships for orphans and at-risk children through mentoring opportunities with local Ukrainian and Russian … mentors,” according to its website.
Greg will continue to serve on YouthReach’s board.
“Since 1993, Greg has worked to bring the hope of Jesus Christ to thousands of children worldwide through mission efforts, youth camps, and mentoring toward orphans,” said David Hennessey, YouthReach’s executive director. “Hundreds have followed his lead by going to the mission field and serving the forgotten in their own countries.”
I asked Greg to give me a few details about how he got involved in serving children in the former Soviet world. He said he launched the ministry at the urging of Wendell Broom, a veteran missionary to Africa, and Glover Shipp, a former missionary to Brazil and my predecessor at The Christian Chronicle . Both men saw an urgent need to serve orphans after the fall of the Berlin Wall.
Under Greg’s direction, YouthReach sent more than 100 short-term teams to 15 countries. The ministry also partnered with other ministries and organizations including Eastern European Mission, Chick-fil-A, Dave Ramsey, Good News International, Winshape Foundation and Made in the Streets.
YouthReach launched mentoring and orphanage outreach programs that presently serve more than 600 Russian and Ukrainian orphans through 70-plus Russian and Ukrainian mentors, Greg said.

“As founder, I can say YouthReach is in the best shape it has ever been,” he said. “After 17 years in leadership, the time is right for me to move onto the next leg of the journey.”
Greg, his wife, Jana, and their 11-month-old child live in Nashville, Tenn. They attend the Otter Creek Church of Christ. If you want to wish them well, send them an e-mail.
Meanwhile, YouthReach is gearing up for Orphan Sunday on Nov. 7. Churches across the nation will recognize the event in a variety of ways. For more information, see YouthReach’s Orphan Sunday page or the Orphan Sunday website.
Here’s a video produced by YouthReach about Orphan Sunday: 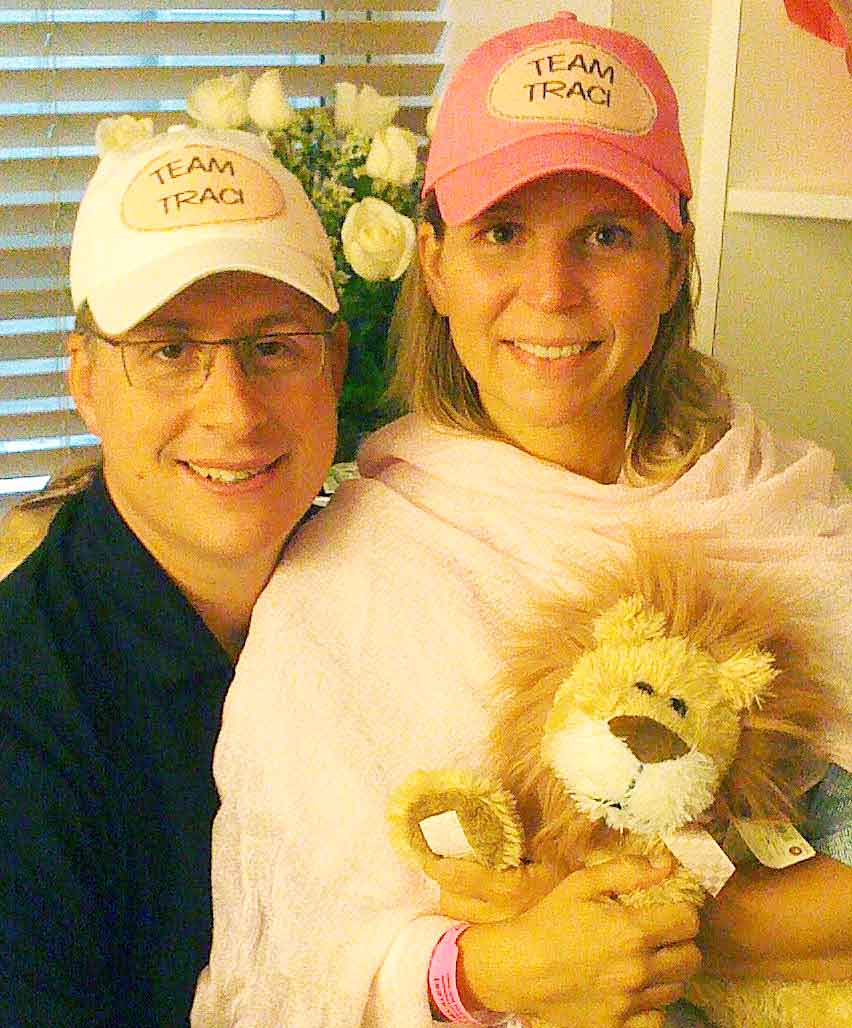 Finally, YouthReach asks for prayers for Traci Browne, the wife of Rob Browne, the ministry’s director of Russian operations. In August Rob was en route to Russia for a conference when he learned that Traci had breast cancer.
Rob posts updates on his wife’s battle with cancer on the YouthReach blog.
I met Rob a few years ago at the Tulsa Workshop. We had lunch at a Mexican restaurant and talked about our mutual alma mater, Lipscomb University. I am sure that he, Traci and their four children would appreciate some messages of encouragement.
By the way, October is National Breast Cancer Awareness Month.