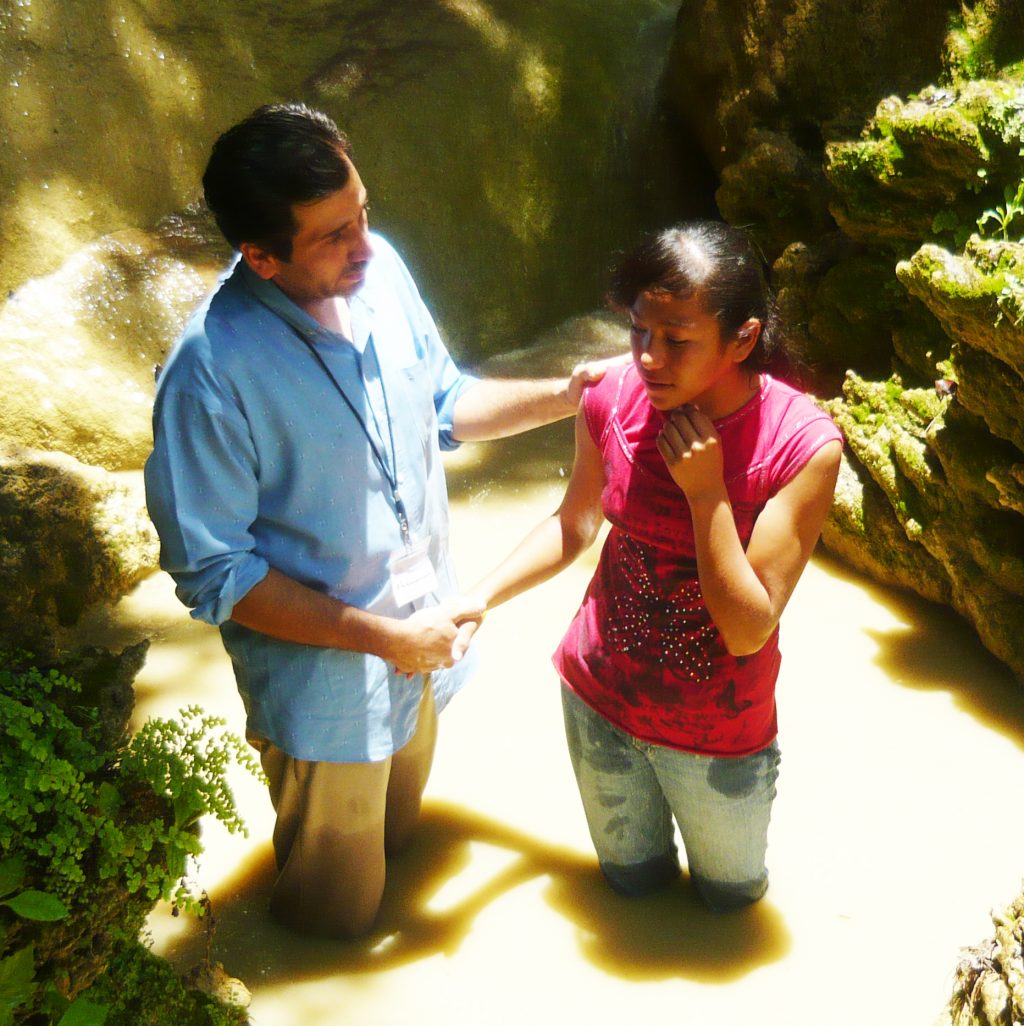 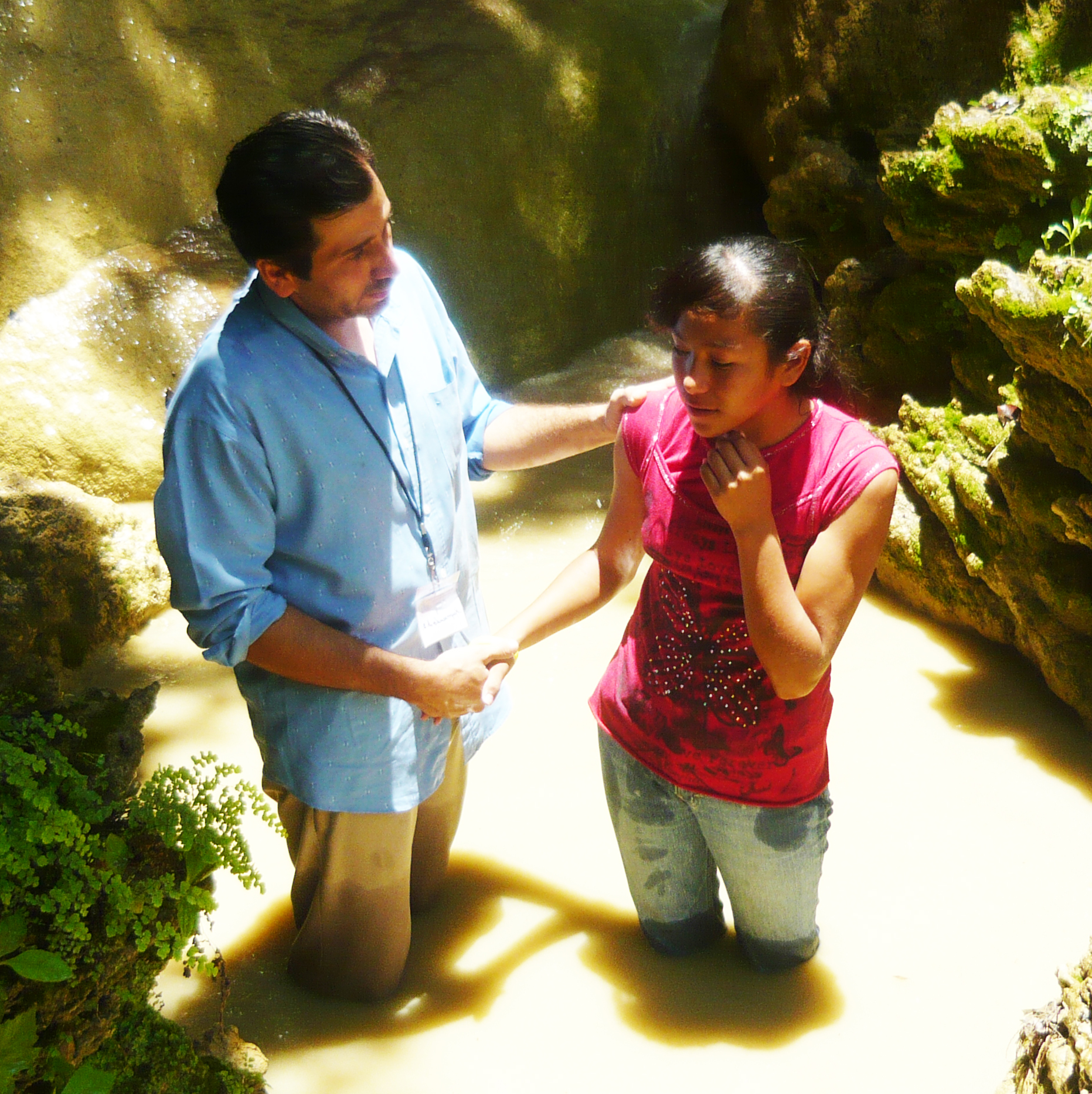 For two decades, my home congregation — the Edmond Church of Christ in Oklahoma — has made frequent mission trips to the remote mountain village of Aquiles in northern Mexico.
In recent years, however, border violence and safety concerns have curtailed the short-term mission trips.
But the people of Aquiles remain close to the hearts of Edmond church members, minister Kent Risley said.
For the last three years, the Oklahoma congregation has helped organize and support a Bible camp for Mexican children in Aquiles.
Risley, a key organizer along with Edmond church elder John Trotter, told me in an e-mail:

I’m very excited that La Sierra Campamento Biblico just had its third year of camp in Aquiles, Mexico. The last two years we haven’t been able to go and assist because of unrest in the area. This year the unrest caused them to have only one session with most of the campers coming from nearby (Aquiles and surrounding villages out to Tula). They had a full camp and four baptisms: two girls from Aquiles and two girls from Tula.

This summer’s baptisms are just the latest to result from the camp, Risley said.
Read my Inside Story column from May 2007 on my family’s experience in Aquiles.