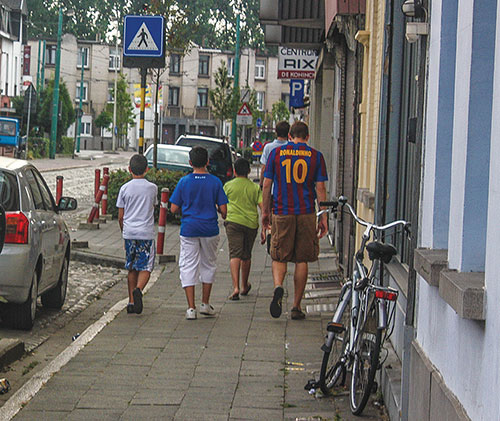 You let your kids play with Muslims?

By Luk Brazle
“Do not neglect to show hospitality to strangers, for thereby some have entertained angels unawares.”
— Hebrews 13:2, English Standard Version

We got that message from several of our friends in the U.S. after the attacks in Paris, about three hours south of us. 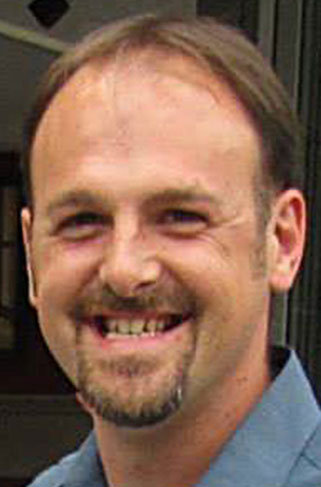 In the Word | Luk BrazleIt felt close. Then it got closer as police discovered that several of the radical Islamic attackers were based here in Belgium, where I grew up, where my family and I serve as missionaries.

Some of our friends also asked us if we have much contact with Muslims. We do. Many of our neighbors are Muslims. Our children go to school with Muslims.

Last summer my kids were playing with a group of about 10 children from our street. I presumed that — in my mostly Catholic country — there would be one or two of them who had a Christian background.

But that was not the case. The majority of these kids — and the majority of my children’s friends — are Muslim, and I have no problem with that.

Like most of the world, we watched in horror as pictures and videos came on television of a Paris under attack. Did those images change our relationship with our Muslim neighbors?

If anything, our hearts hurt with them as they realize that people are using the name of their faith to do terrible things.

As schools and the metro closed in nearby Brussels because a terrorist was still on the loose, the threat became more real. We trust the police to do all they can do. But more importantly, we trust that our God is still in control.

As my sons continue to show hospitality to their Muslim friends, I continue to thank God for Muslim visits — their gifts, their smiles and the relationship we have with them.

Please resist the urge to stereotype. Please be encouraged to extend a hand of love amidst the news of terror. God does this with us, daily.

LUK BRAZLE serves as a missionary in Ghent, Belgium. He and his wife, Holly, are sponsored by the Woodinville Church of Christ in Washington.